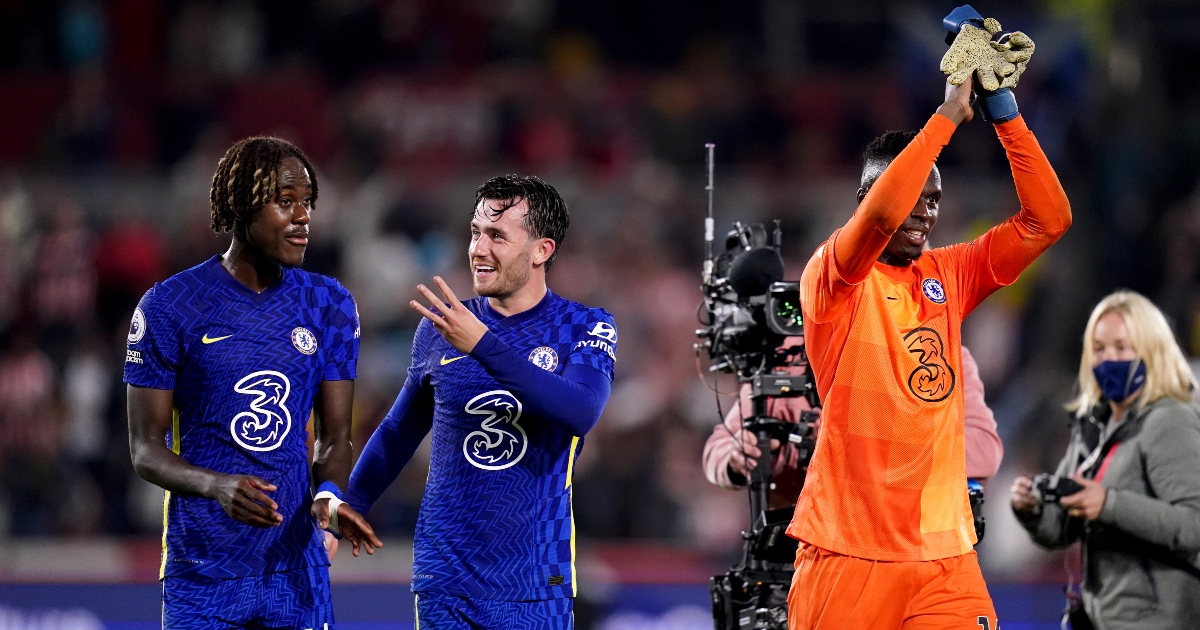 Gary Neville believes the dogged resilience of Thomas Tuchel’s Chelsea side could see them pip Manchester City and Liverpool to the Premier League title.

The Blues hung on to a 1-0 victory away at Brentford on Saturday, despite a second-half onslaught from the home side.

Thomas Frank‘s men had 26 attempts on goal but were denied by the excellent Edouard Mendy, who made several impressive stops.

The fact that Chelsea were without a number of key players made the win even more significant, highlighting their ability to grind out results with their backs against the wall. According to Neville, it is this – more so than their wealth of attacking riches – that makes them a formidable title contender.

“I think Chelsea can win the title, I know people say Liverpool or City,” Neville told Sky Sports. “But I do think this Chelsea team are resilient, and there isn’t anyone in the league that will like to play against them.

“Brentford have enjoyed playing against them in the last 15-20 minutes but that was a tough game for 60-70 minutes, they had to change things up to even get back into the game.

“That was a Chelsea team missing key players, they’ve got so many players to come back, they’ve got players coming off the bench. I think they are in with a great shout of winning the title, I really do.”

The win sends Chelsea to the top of the table, a point clear of Liverpool and two points clear of City.

In their two meetings against the second and third-placed sides, they have picked up just one point, but were unlucky to see Reece James sent off in their trip to Anfield.

Mendy was again crucial that day, producing six saves to deny Liverpool and preserve a precious point. He made the same number of stops as Chelsea ground out another result against the Bees.

On his performance in West London, Tuchel said: “He was concentrated in the first half.

“They trouble you with long throws and set pieces. They created big chances and he was the key to the clean sheet.”