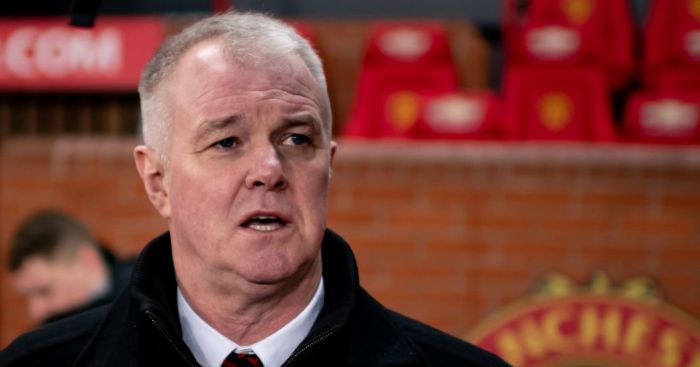 Ole Gunnar Solskjaer is thought to be on the lookout for a centre-back in the current transfer window with the likes of Villarreal centre-back Pau Torres linked to the Red Devils.

Victor Lindelof and captain Harry Maguire have been criticised at times this season but it is thought that any new signing would replace the Swede in central defence.

However, Pallister thinks the duo have been relatively good this term but would like to see Man Utd bring in a ‘big, powerful, dominant centre-half’ this summer.

“I think after his first year we looked at him and thought, ‘Has he really got the physicality for the Premier League?’

“He’s not as dominant as Harry but I think he’s complementing him. He’s got the hang of the Premier League now, the physicality of it, the pace of it. I think he’s gone strength to strength.

“But I still think we need another big, powerful, dominant centre-half at the club. I think it’s one of the things you’d be looking at. If you get Bailly fit and he gets a run of games there’s potential there – he’s a bit rash at times – but I think if Ole is looking at the squad, I think everyone has been talking about another dominant centre-half.

“I wouldn’t be surprised if Ole was looking in that direction.”

On Ake, who has been linked with Chelsea and Man Utd over the last few months, Pallister added: “I like Ake. I think he looks the part. He looks a physically strong lad, he’s got pace, he’s not bad on the ball.

“I think he was linked with City – they’re obviously looking for another centre-half, they’ve had problems at the back. So who knows. But he’s someone I’ve looked at at Bournemouth and I’ve been impressed by him. For me, he looks the part.”