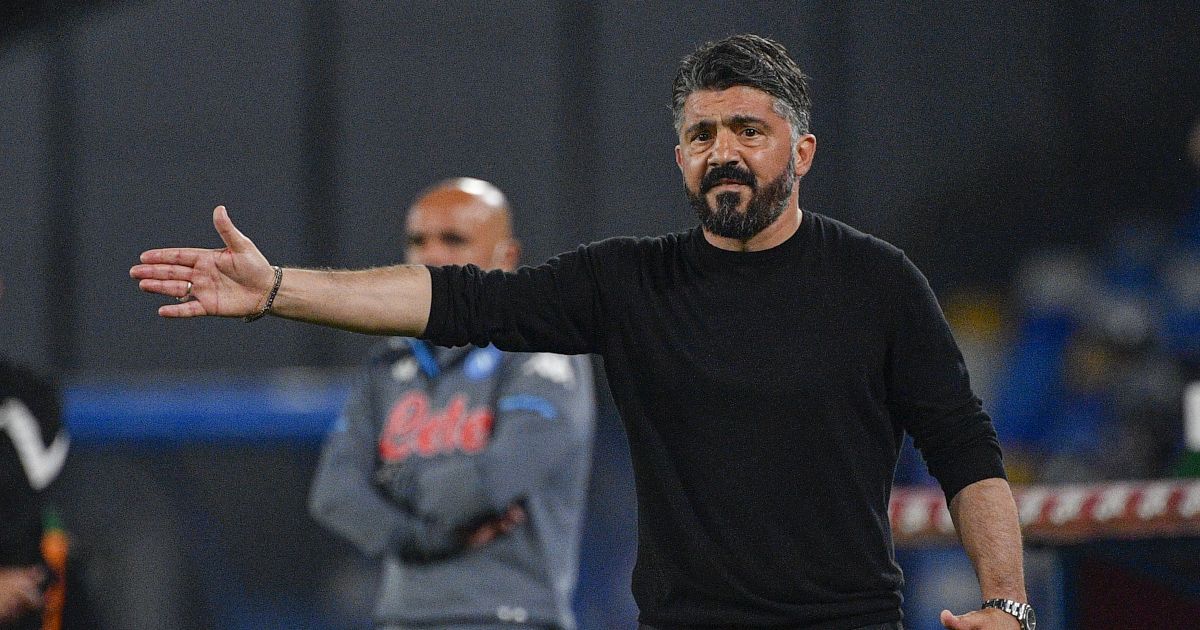 Spurs announced the appointment of former Wolves boss Nuno Espirito Santo as their new manager on Wednesday after a long wait since sacking Jose Mourinho on April 19.

Nuno left Molineux at the end of last season and stays in the Premier League after incoming football managing director Fabio Paratici persuaded chairman Daniel Levy to give him the job.

His appointment brought to an end a frenetic – and at times farcical – search for Mourinho’s successor.

Spurs courted former boss Mauricio Pochettino and then, with the imminent arrival of Paratici, turned their attention to former Chelsea boss Antonio Conte.

Talks were quickly shelved after it was clear Conte did not fit the profile and former Roma boss Paulo Fonseca – who Mourinho is replacing in the Italian capital – was set to get the job.

However, with contracts drawn up, Spurs again pulled the plug in favour of Gattuso, only for the former AC Milan and Napoli boss to be immediately discarded after a strong fan reaction.

Tottenham fans started a #NoToGattuso hashtag on social media alongside alleged comments from Gattuso about ‘women in football, same-sex marriage and racism’.

And Gattuso has said that he was “misrepresented” and that “keyboard hatred” was to blame for the collapse of a deal.

“I find it hard to think that this was the reason for my failure to move to Tottenham. At the limit, their fans may have been left with the image of my fight with Jordan in 2011, who was their assistant manager at the time,” Gattuso said (via Gianluca Di Marzio).

“Me racist, sexist and homophobic? That’s not true, ask my former teammates. Only some of my statements have been misrepresented.

“My story teaches that keyboard hatred is something dangerous and underestimated. I am a public figure and I have the strength to react, but there are many other people who may not succeed and maybe throw themselves out of the window out of weakness.”