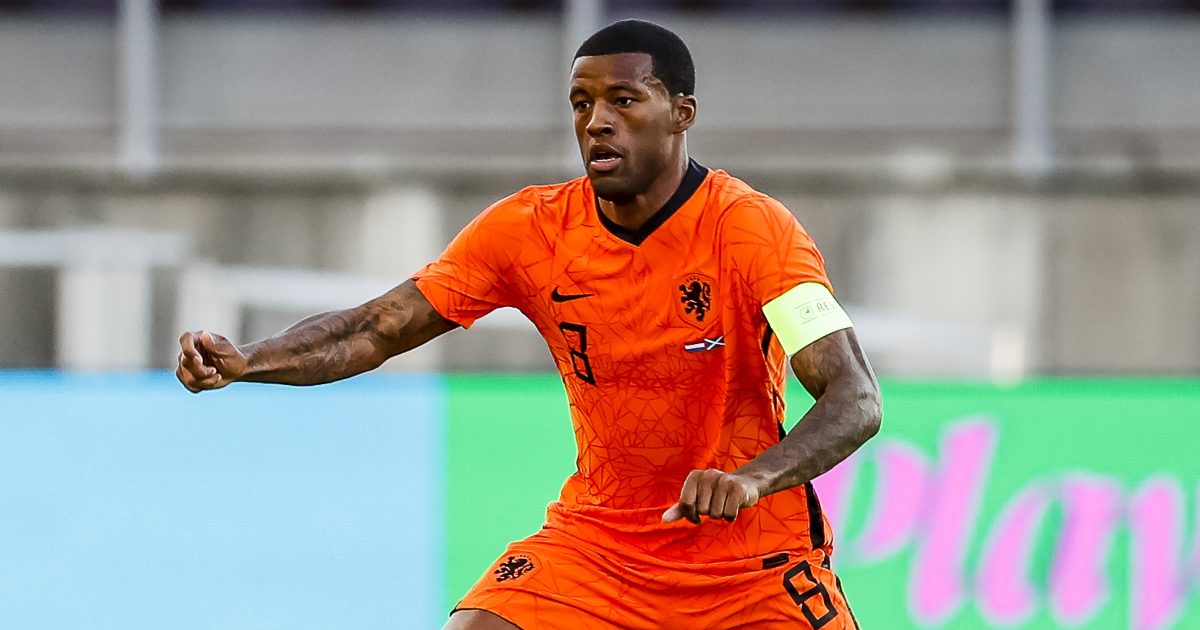 PSG are plotting a last-minute move for Barcelona target Georginio Wijnaldum, who is set to leave Liverpool, according to reports.

Wijnaldum has been with Liverpool since he made the move there from their Premier League rivals Newcastle United in 2016.

The Dutch midfielder signed for Jurgen Klopp‘s side for around £23m plus add-ons.

Wijnaldum’s game has stepped up while at Liverpool. He has been a key part of their success in recent years.

The central midfielder has played at least 40 games a season in each of his five campaigns at Anfield. He has helped them win the Premier League and Champions League.

The 30-year-old signed a five-year deal with Liverpool when he first signed. His contract expires this summer and he has decided to leave the club. He said his goodbyes to the Liverpool fans after their final game of the season against Crystal Palace last month.

A number of clubs have been linked with Wijnaldum but Barcelona have long been considered the favourites to sign him.

Former Netherlands manager Ronald Koeman is currently in charge of the Spanish giants and he has been keen to reunite with the midfielder.

They add that, at the moment, Wijnaldum is “leaning towards” a move to PSG.

Elsewhere, Kevin Campbell has suggested that Leicester City’s Youri Tielemans would be an ideal replacement for Wijnaldum:

“Tielemans would be a brilliant signing.