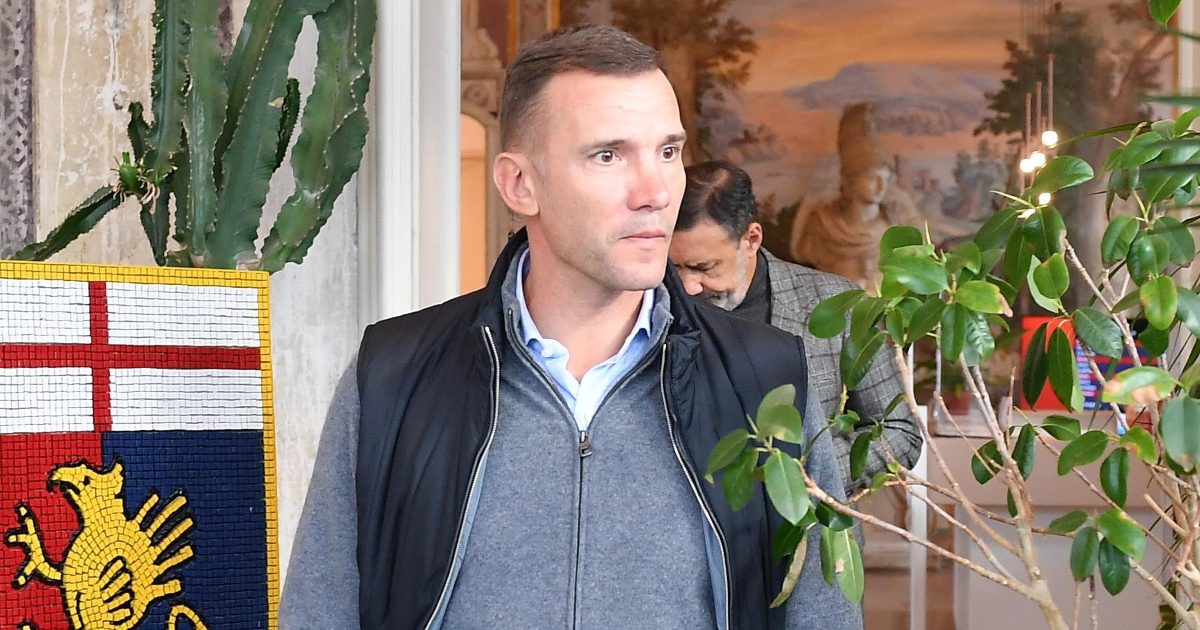 Pulisic joined Chelsea in 2019 from German outfit Borussia Dortmund. The Blues paid around £58m to sign him.

The USA international shone during his debut season in 2019/20 as he was involved in 13 goals from his 25 outings in the Premier League.

The 23-year-old has barely featured for Chelsea so far this term as a result of an ankle injury.

Shevchenko previously played 77 times for Chelsea before he left in 2009. He was the manager of the Ukraine national team for five years up until earlier this year.

Earlier this week, the 45-year-old was appointed as the new boss of Serie A side Genoa.

Il Secolo XIX (as cited by Sport Witness) are reporting that Shevchenko has “an eye on” Pulisic. The Chelsea star is said to be “ideal for the 4-3-3 the manager has in mind”.

The report also hints that the Blues may be inclined to let Pulisic leave the club on loan if he is “guaranteed first team football under someone they know well”.

Elsewhere, Chelsea drew 1-1 against Burnley on Saturday. After that game, Thomas Tuchel suggested that the Clarets picked up a point out of “pure luck”:

“It was a fantastic 90 minutes when you look at performance. It can only happen in football.

“That’s why everyone loves the game – a team can steal a point if the other team forgets to score the goals they deserve. We did a fantastic match.

“Of course I’m disappointed. If we played this game 100 times, we’d win 99 times. Today we didn’t win it. The second goal would have decided it. It’s always possible you miss one ball, one cross, and this can happen.

“It’s our fault. We should have scored. We created so many chances.

“You have the opponent where you want to have them. You create so many chances. We let them believe it was possible to steal a point by pure luck and that’s what happened.

“This is not the first game like this and won’t be the last. I was impressed by the performance, the attitude, the quality. It’s football, it was against us today. We were sharp from the first minute to the very end.

“You know this can happen. In real life these things happen. We are in a good place. We deserved more today. On another game, we maybe get lucky and steal some points.”