Home All The News Germany are ‘worried’ about England youth – Bierhoff 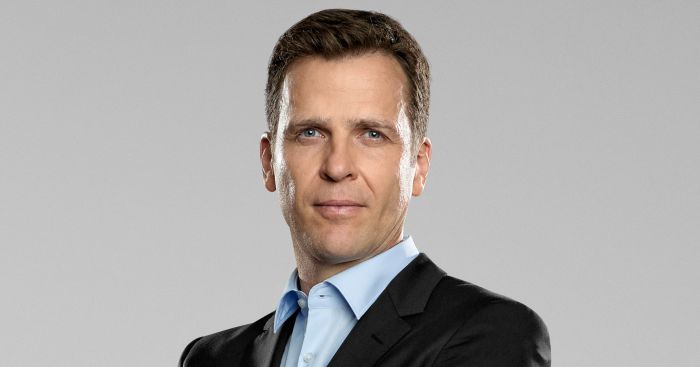 And Bierhoff, who is Germany’s general manager, has been impressed with the progress English football has made in recent years at youth level.

“Thinking about the England [senior] team from the outside, you are starting to create an air of ‘this is a new team’ with young players and a lot of characters and by retiring older players who did a lot,” said Bierhoff.

“There’s a change and I can see you have confidence from the U20s and U17s. That shows English football also has developed … It takes some time and you see small steps of success in the youth teams.

“We often see that we have successful youth team players who become important in the future. Yes, we are worried [about England] because the quality of the players will become better.

“I am sure that with St George’s Park, with the investment, coaches and education, that you are catching up. It takes some time. We started in 2000 and the first result was in 2010 with new young talented players.”