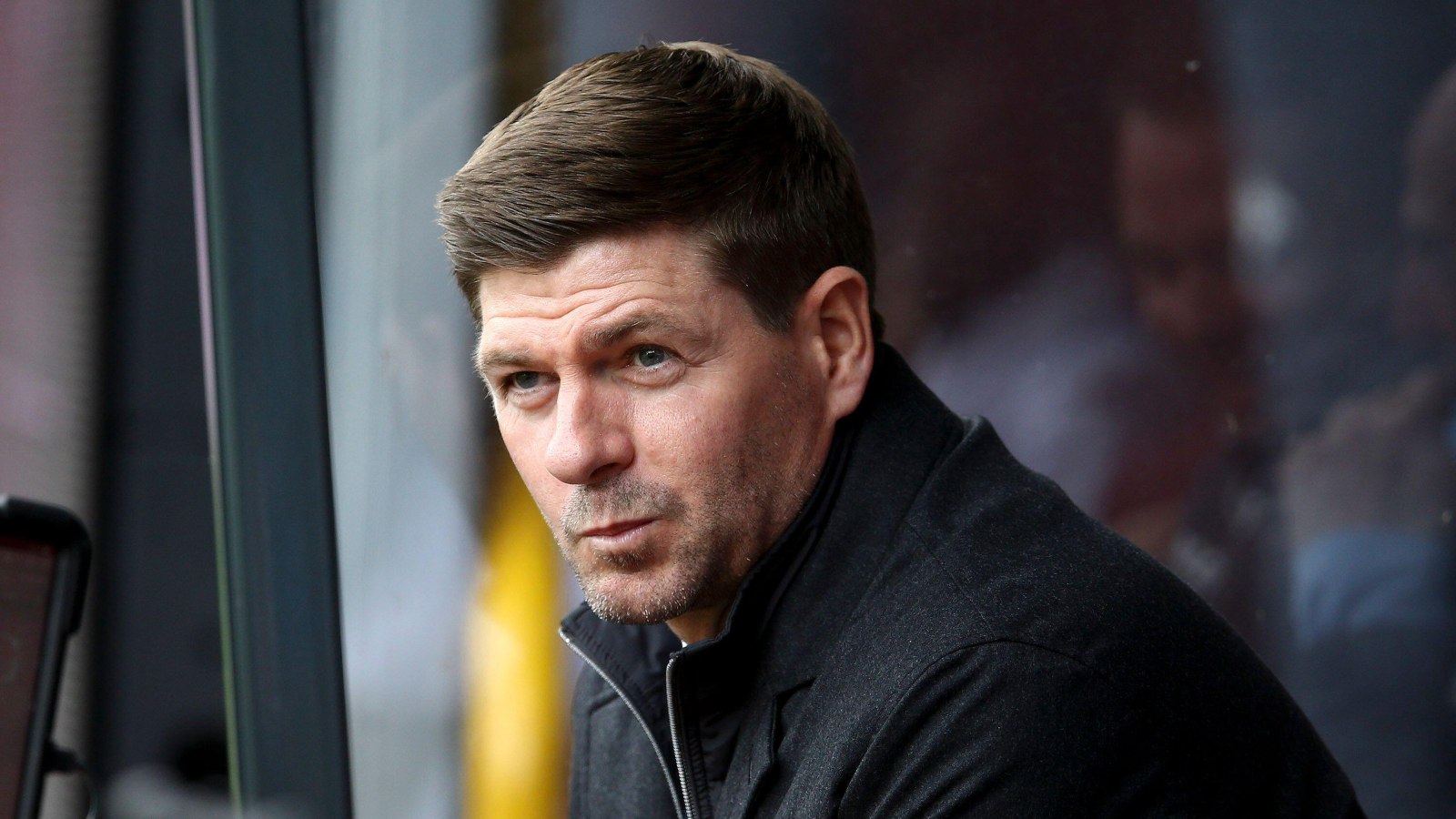 Aston Villa manager Steven Gerrard has admitted he must earn the right to deserve time and patience from the Villa hierarchy.

The 41-year-old has taken Villa to 14th after being appointed in November ahead of Sunday’s Premier League finale at Manchester City.

Where does Jurgen Klopp rank in top five Liverpool managers in history?

Victory will see the hosts clinch a fourth title in five seasons under Pep Guardiola but any slip-up will let in Gerrard’s former club Liverpool, who are a point behind and host Wolves.

Gerrard has already conceded City and Liverpool have given Guardiola and Jurgen Klopp time to succeed – something he wants as well.

The Villa boss said: “I don’t think, I hope. I’ve got to earn and show that I deserve time and patience. In a short space of time, the first part of the remit was to get the team in a safe position in the league.

“I think we had a really positive window in January, a very difficult time to get support and additions. We’ve got a big summer window and a big pre-season to try and come back better and stronger next year.

“I’m very confident and believe there’s enough here with the right support and the right additions to really kick on next year and come back better.”

Villa have lost their last 10 league games at the Etihad Stadium – last taking a point in 2007 – and have not scored there for seven years.

“They are there consistently. They’ve got world-class players and a top manager, but there is a lot of pressure on them at the weekend.

“We will go there as best prepared as we can and try and make it as difficult as we can. Why? Because we want to be in a better place than 14th and we need some more points.”