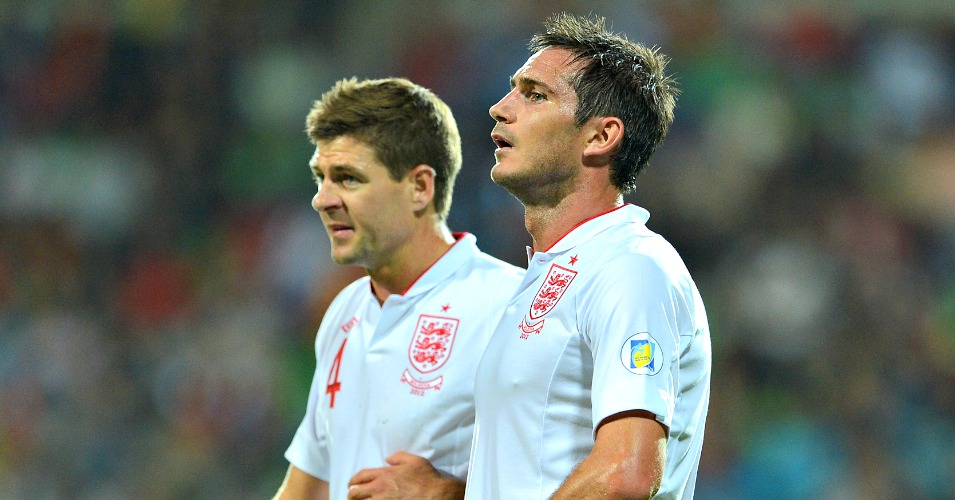 Steven Gerrard and Frank Lampard are two of four managers who ‘are on the radar’ of England as they tentatively make plans for life post-Gareth Southgate.

Southgate’s current contract with the national team runs to 2022, and he has previously insisted he will remain in charge until after Euro 2020 at least.

The 48-year-old’s immediate future is in no doubt, but England have nevertheless taken ‘steps towards deciding contenders’ to replace him.

While Gerrard and Lampard’s spells with Rangers and Derby respectively are being monitored, the stellar Premier League work of Eddie Howe and Sean Dyche has not gone unnoticed.

The Daily Mail adds that ‘the FA are working to enhance the pool of English coaches who are able – and interested – in succeeding Southgate.

The FA appointed former Southampton vice-chairman Les Reed as their new technical director in December, replacing Dan Ashworth after a period of great success for England at all age groups.

Reed’s remit is, in part, to put plans in place for England to continue their development after Southgate leaves.

As well as identifying potential successors, he will hope to solidify the FA’s reputation as ‘one of football’s most forward-thinking federations’.