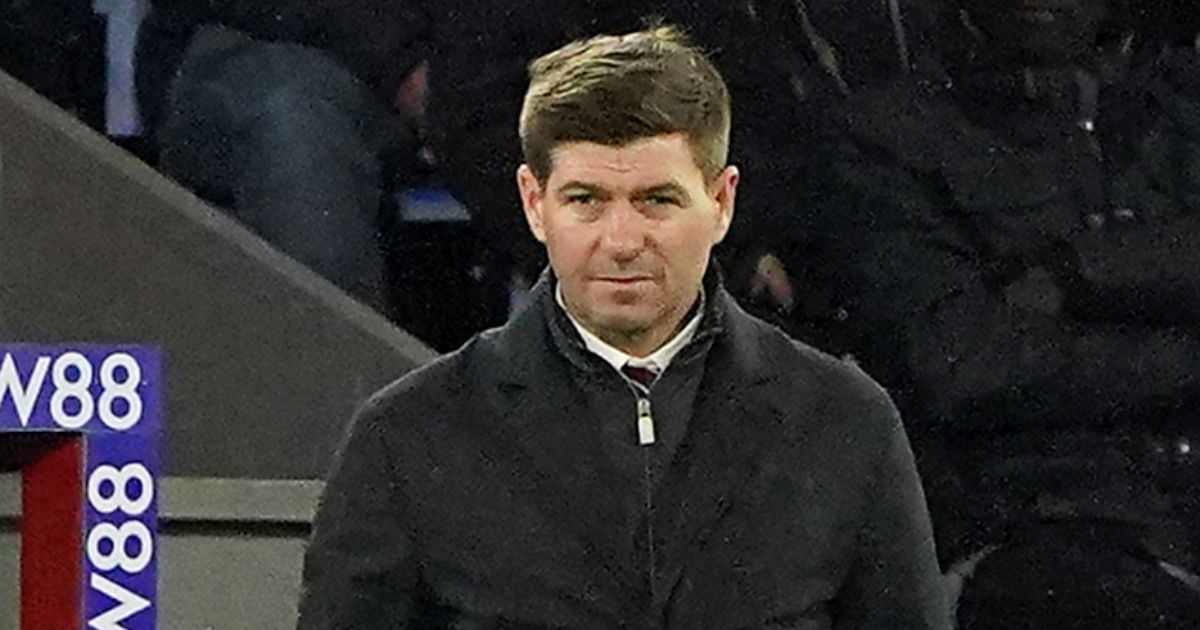 Steven Gerrard insists Jack Grealish’s potential return to Villa Park as a Manchester City player will not distract their attempt to upset the Premier League champions.

The England international, 26, joined Villa as a six-year-old and made over 200 first-team appearances for them after making his debut at the age of 18.

Grealish has been sidelined since this month’s international break after picking up a knock on England duty and faces a fitness test before Wednesday’s clash at Villa Park.

Villa boss Gerrard: “I don’t think we will be distracted by it because we’ve got such a big task to focus on – the strengths of the team we’re facing and what we have to do in terms of the game.

“Jack very much deserves a warm welcome and I have no doubt he’ll get that.

“This is his club and it will be when his career is over, because he was here as a little boy and he has come through the academy.

“The club have benefited a lot from what Jack has given and we very much wish him well moving forward for the remainder of his career. Obviously not for 90 minutes tomorrow.”

Drawing parallels with his own illustrious playing career, Gerrard said he empathised with Grealish over his summer move to City.

Gerrard almost joined Chelsea, then the Premier League champions, in 2005 but eventually decided to stay at hometown club Liverpool.

He said: “I can totally feel what he’s been through because I’ve been there myself when you have that opportunity to move on from your club.

“He’s very much got everyone’s respect and love here. I’m new to it, but I’ll certainly pay my respects as well and wish him well.”

Gerrard has hit the ground running at Villa since moving from Scottish Premiership champions Rangers, masterminding league wins over Brighton and Crystal Palace.

But City present the biggest hurdle yet and, in manager Pep Guardiola, a familiar playing adversary.

Guardiola, then a Barcelona player, refused to shake Gerrard’s hand after Liverpool had knocked the Catalan club out of the 2001 UEFA Cup.

“I forgive him for it because I was very young,” Gerrard said. “I was a bit of an upstart and I was probably in his face too soon after the final whistle.

“It is an emotional game. But I’m sure he’ll be ready for a handshake and a cuddle before the game.

“It was a long time ago but I’m the lucky one that has had the opportunity to compete against him as a player.

“I remember chasing his shadow for the majority of the game, that was the first memory.”

Looking ahead to Villa’s task on Wednesday, Gerrard added: “At times you have to accept in this game that you are going to be the underdog.

“There’s two ways to front that. You either fear it and go in a naive frame of mind, or you accept it. You put your shoulders back, roll your sleeves up and face it.

“The two wins have helped in terms of the feel-good factor around the place.

“But we’re aware that a real good side is coming into town and this will be a big acid test for us.”