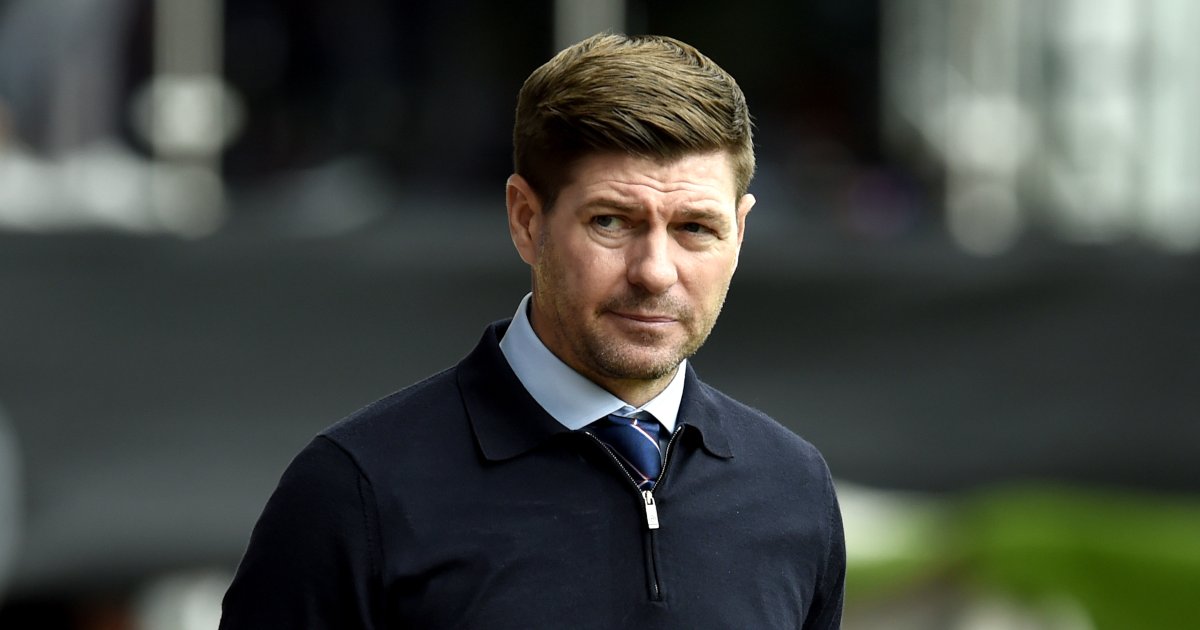 Looking back as you do when you approach your 40s, my educational peak was around age 11. After that, I became an average student in a grammar school. Being surrounded by some incredibly intelligent Oxbridge candidates gave you an inferiority complex, one that teachers were more than happy to drive home. There was no appreciation of differing abilities or context; if a child wasn’t on track for an ‘A’ in every subject, they were under-achieving.

This school of thought (pun intended obviously) came to mind last week when there was speculation around the future of a number of Premier League managers. Predictably, the boards of Aston Villa, Norwich and Tottenham acted on their impulses, whilst Manchester United continue to dither over the future of Ole Gunnar Solskjaer.

But what are the expectations of a Premier League manager and why are circumstances and context so frequently ignored?

The most unfair treatment of Premier League managers often comes from clubs that are newly promoted. As players and managers celebrate the achievement of being promoted from the Championship, it would be interesting to know if this is ever tempered by the fact that their futures are suddenly less certain. Is being a gallant play-off final loser perhaps preferable in the long run to suddenly being in a league where the increase in quality means that some players will not be good enough and a manager goes from having one of the best squads in the league to one of the worst?

Like Slaven Bilic early last season, Daniel Farke has joined Xisco Munoz on the managerial scrapheap. Both managers did a fantastic job of getting their teams promoted last season, yet it takes less than a dozen Premier League matches for the boards of both clubs to decide they need to make a change. Although both spent some money in the summer, it takes a cursory look at both squads to realise that this was always going to be a difficult season and they are very much second favourites in the vast majority of matches they play. Fast-forward to the 2023/24 season and you can already imagine another two managers reliant on the goals of Teemu Pukki and Joshua King suffering a similar fate.

Over the last three seasons only Wolves, Leeds and Aston Villa have been able to establish themselves in the Premier League after promotion. It is well documented by journalists not called Stan Collymore how brilliantly Leeds are coached under Marcelo Bielsa and both Wolves and Villa have spent vast sums in comparison to Norwich and Watford to give themselves an opportunity to succeed at a higher level.

That Villa have now dispensed with the services of Smith shows that even establishing a team in the Premier League has a shelf life when you suffer a brief downturn. People will point to the fact that he has been given substantial funds to strengthen the Villa squad which brings with it pressure, but there are important mitigating factors here. When Villa were promoted, a number of their key players were on loan, and this meant that the squad needed a serious and costly upgrade just to survive. In fact, John McGinn is the only player that was actually contracted to Villa in 2019 who is now a regular starter. They essentially needed to buy a whole Premier League team to play around him and the departed Jack Grealish.

The Grealish factor has clearly contributed to their inconsistent form this season. It is impossible for a club like Villa to directly replace one of the best creative talents in the league, so they had no choice but to try and strengthen the squad as a whole to compensate. This is not to completely excuse Smith, but with a number of new players to integrate and bad luck with injuries, a patchy run of form should not come as a complete surprise. It will certainly be interesting to see what the expectations are for a new manager (probably Steven Gerrard) when there are at least eight teams better placed at the moment to challenge for European places.

An example of a team now benefitting from a board understanding individual circumstances are Arsenal. It would have been easy for the board to dispense of Mikel Arteta after the first three games of the season, but there were genuine reasons for their disastrous start. The Brentford result was clearly the most disappointing, but Arsenal were struck by an unfortunate injury crisis. The XIs they were then forced to field against Chelsea and Manchester City were never going to be able to compete with what are two of Europe’s best teams. Now that they are able to field a settled team, Arteta is starting to show that all the scoffed-at talk of projects and philosophies is not so funny anymore.

The lack of understanding of realistic expectations does not always have to be a negative for managers though. Even the most one-eyed Ole Gunnar Solskjaer advocates are starting to realise that one of the most expensively assembled squads in Europe should be challenging for major honours and, at the very least, display some evidence that they train during the week. It seems to only now be the Neville brothers and the Man United board that subscribe to the bizarre theory that they should stick with a manager on the basis that he is quite a nice guy.

It will be fascinating to see how the managerial situations at Aston Villa and Norwich play out over the next few weeks. When the new managers are appointed, there will no doubt be talk of a long-term project but don’t assume that common sense has suddenly prevailed in the world of Premier League management. There will be peaks and troughs and it is during those difficult periods that the pressure is on boards to make changes. That usually means a change of manager.

In most workplaces, there would be mitigation for a difficult set of circumstances like a batch of new starters or a sickness bug meaning you cannot operate at full capacity. But this is Premier League football, where circumstances and context so often get forgotten.