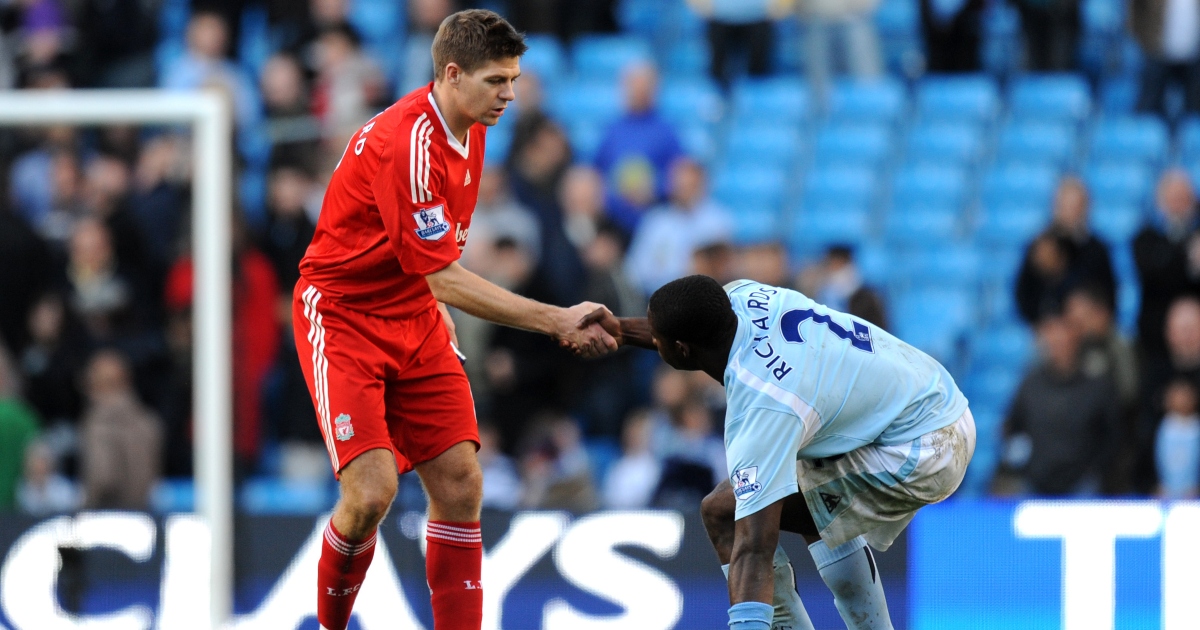 The Villans are currently 16th in the Premier League after losing five consecutive games, which led to Dean Smith being sacked before the international break.

Villa opted to bring in Rangers boss Gerrard after three successful years in charge of the Scottish club.

And the 41-year-old’s former England team-mate Richards has hailed Gerrard’s “attention to detail” – claiming that the Liverpool legend is the right man to get Villa’s season up and running.

“I’m aware of the attention to detail he pays to situations behind the scenes,” Richards wrote in his Daily Mail column.

“I’ve heard a story about him ringing an agent to offer a progress report on a particular player. He explained why he was out of the team but promised within two weeks, his opportunities would come.

“He was true to his word. The agent in question was taken aback because he had never received such a call before.

“The story didn’t surprise me as I know he’s the kind of man who wants to empower people and get them better. And Villa will get better under him.

“My belief in the potential of this Villa squad has not changed and when the new signings are all able to play their part, they will rise up the table.

“They are a club in a hurry to move forward and they have the right person to help them get to where they want to go.

“What they need now is patience, to ignore the way society wants things now, now, now!

“There is a special set of managers in the Premier League now — if Steven is given time, I’ve no doubt he will prove himself to be an outstanding addition to that distinguished group.”

Meanwhile, Danny Murphy has claimed that Villa appointing Gerrard is a “risk” for them.

“My initial feeling with it was that it was a huge risk, because can he get Villa to be top six clubs against the power houses of our country and the world class managers we got, when all he’s got behind him is a couple of years in Rangers. Well, the answer is, we don’t know.”