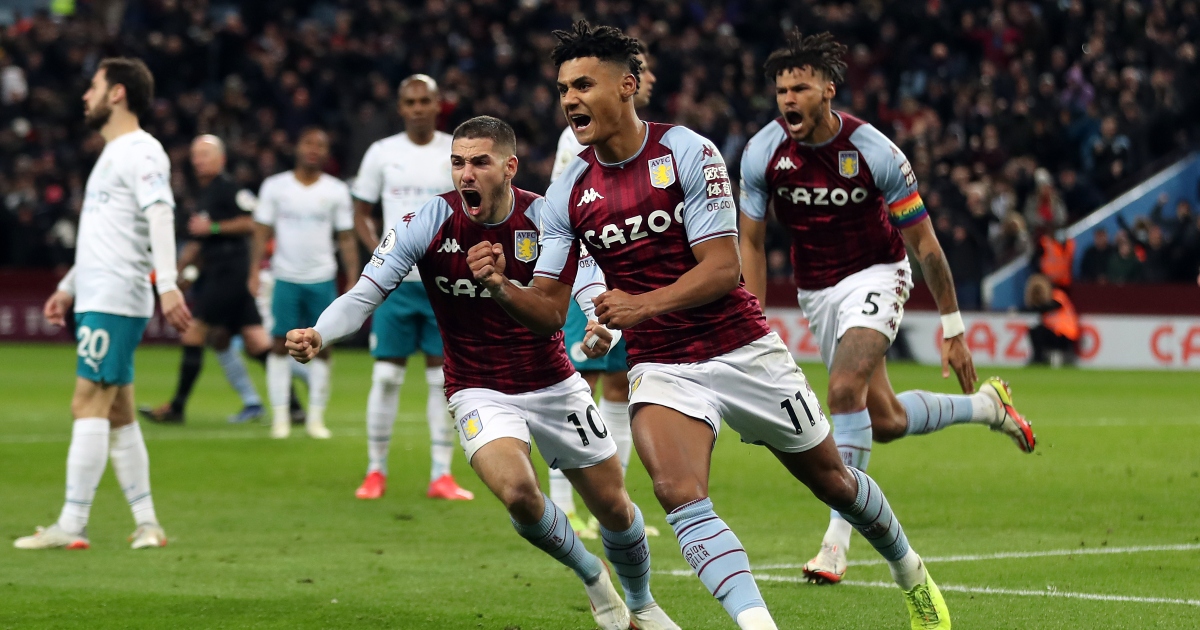 Aston Villa boss Steven Gerrard believes forward Ollie Watkins can earn a recall to the England squad if he keeps up his impressive form.

The striker has impressed Gerrard during his short time in charge, scoring two goals in Gerrard’s first three games as manager, against Brighton last month and Manchester City in midweek.

Gerrard thought the 25-year-old’s performance against the Premier League champions on Wednesday night was his best since he took over at Villa Park three weeks ago.

Watkins was left out of the most recent England squad a month ago but he is confident Gareth Southgate will pick him again if he continues to perform for Villa.

“Listen, I think in situations like this you just let the football do the talking, and Ollie has certainly done that in his first three games with me,” said Gerrard.

“Manchester City was probably his strongest performance. I thought he really occupied Manchester City’s two defenders for the whole game – he looked powerful, he looked strong, his hold-up play was terrific. He scored a fantastic goal, which was only a half-chance really.

“It’s been a pleasure to work with him for three weeks and I’m looking forward to the future. I’m delighted to have him here.

“Ollie has just got to be the best he can be for Aston Villa and I’m sure that will be enough for him to get back in the England squad and I’m sure Gareth Southgate will be watching him closely.

“But the best thing you can do to get into England squads is to be consistent and do your stuff for your club, and Ollie is certainly doing that.”

Watkins will be looking to continue his form on Sunday when Villa host midlands rivals Leicester.

Gerrard said: “You’ve got to be respectful of the challenge. Brendan’s done a really strong job at Leicester and we know that they’ve got very dangerous players.

“We know we’re going to have to control the front four or five, depending on how they set up. We need to keep their main threats as quiet as possible.

“That’s going to take hard work, organisation and people really rolling up their sleeves to defend our goal.

“We know we’ve got talent and we know that we’ve got quality in our team to hurt any team. We’ve proved that in the opening weeks, they proved that before I came in the door.

“We’ll strive to keep a clean sheet, knowing that we’ve got players that can hurt Leicester.”

Villa were dealt an injury blow ahead of the game with the news that Leon Bailey will be out for “a number of weeks”.

The 24-year-old forward, signed from Bayer Leverkusen this summer for a reported fee of £30million by former manager Dean Smith, hobbled off with what looked like a thigh problem after half an hour against City.

An unspecified injury has kept Danny Ings out recently but the striker is nearing a return and a decision will be made on his fitness on Saturday.