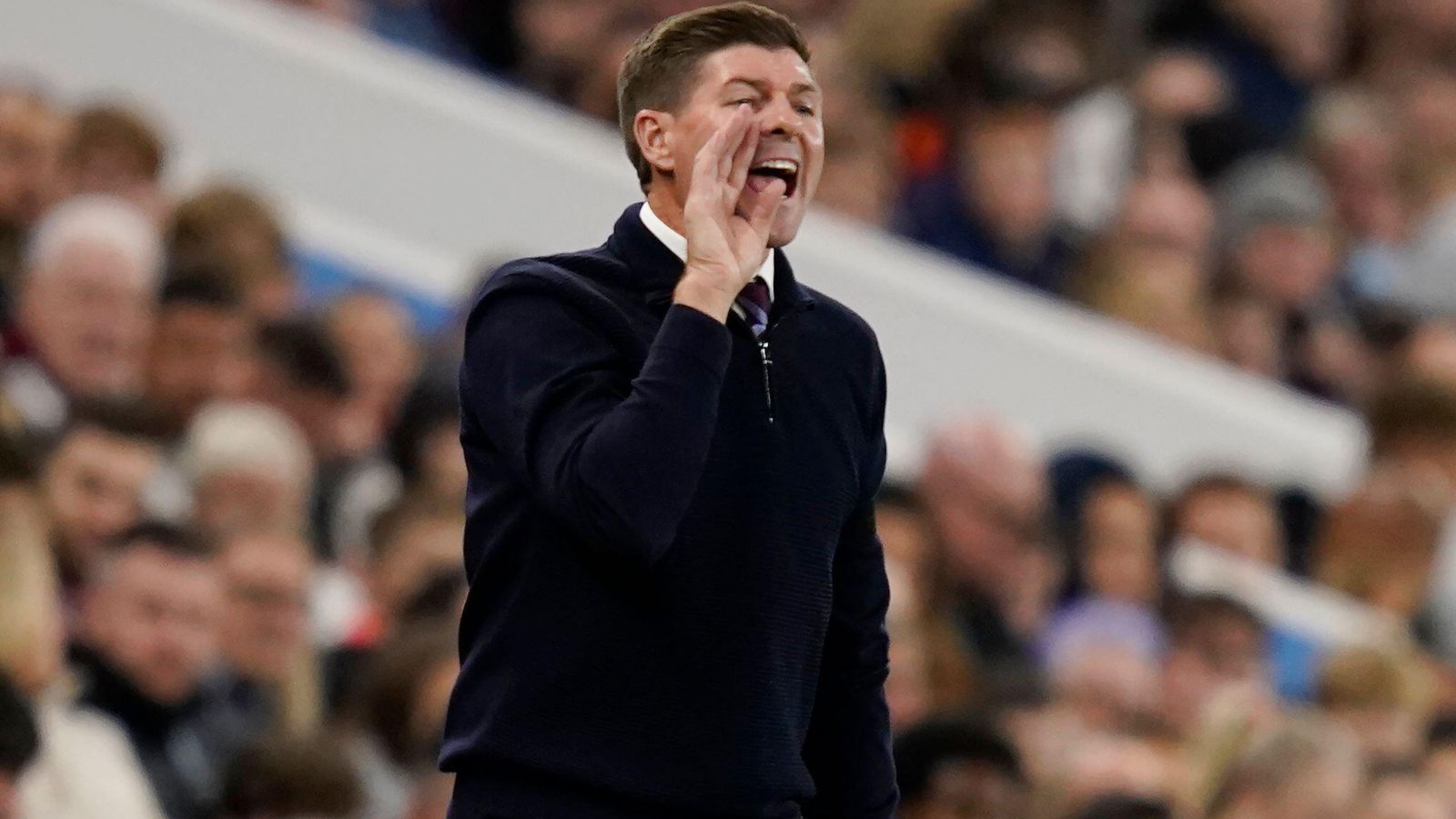 Steven Gerrard has argued that Liverpool midfielder Jordan Henderson has “shut up” his critics after how he’s performed for England at the World Cup.

Henderson has been one of the surprise packages at the World Cup as not many would have anticipated that he would feature much in Qatar.

The Liverpool star made a 21-minute cameo appearance in England’s 0-0 draw against the United States and he has come in for Mason Mount in their last two games.

The experienced midfielder has hit the ground running alongside Declan Rice and Jude Bellingham as the trio have shone in recent games.

Henderson was one of England’s best players against Senegal and he got on the scoresheet as they beat the African side 3-0 in the World Cup round of 16.

Some questioned Gareth Southgate’s decision to start Henderson but his recent performances have justified his manager’s decision.

Gerrard is “delighted” for Henderson as he has been “immaculate” for England in Qatar.

“Obviously being an England fan I’m following England and Jordan from a personal point of view. I think he’s been immaculate, both on and off the pitch,” Gerrard said in an interview for Liverpool’s official website.

“His last performance he was obviously man of the match, very well deserved, and he shut a few critics up that for some reason seem to point fingers at Jordan.

“Being a midfielder, being around Jordan on the daily basis, to see the sacrifices, his dedication and what he puts into his own preparation, the hard work that he puts in, I’m not surprised that he’s putting in this level of performance and I’m delighted for him.

“But it seems as if a lot of people outside the LFC family don’t need an invite to point a finger towards him so I’m delighted that he has shut a few up.”

Gerrard added:“I think Jordan, what he’s found in that performance is a typical Jordan Henderson performance where he is solid, his A to Bs are all really good, positionally he is bang on, but at the right time he joins in and gets himself forward.

“He’s a really strong runner and his timing for the goal and his execution of the goal was world-class and it was the perfect all-round performance, so credit to him.”

In other Liverpool news, Jurgen Klopp has confirmed that Luis Diaz has suffered an injury setback.

The winger made a great start to this season as he grabbed four goals and three assists for Liverpool in 12 outings.

He has been out of action since August though as he has picked up a knee injury.

Liverpool are in Dubai for a training camp before the Premier League resumes later this month. Klopp has confirmed that Diaz is the club’s only injury concern.

“It’s all good [fitness-wise] with the boys who are here,” Klopp said (via Liverpool’s official website).

“What’s not good is we have to see with Lucho. He felt something and we need to have further assessment there, but apart from that they all look really, really good.”