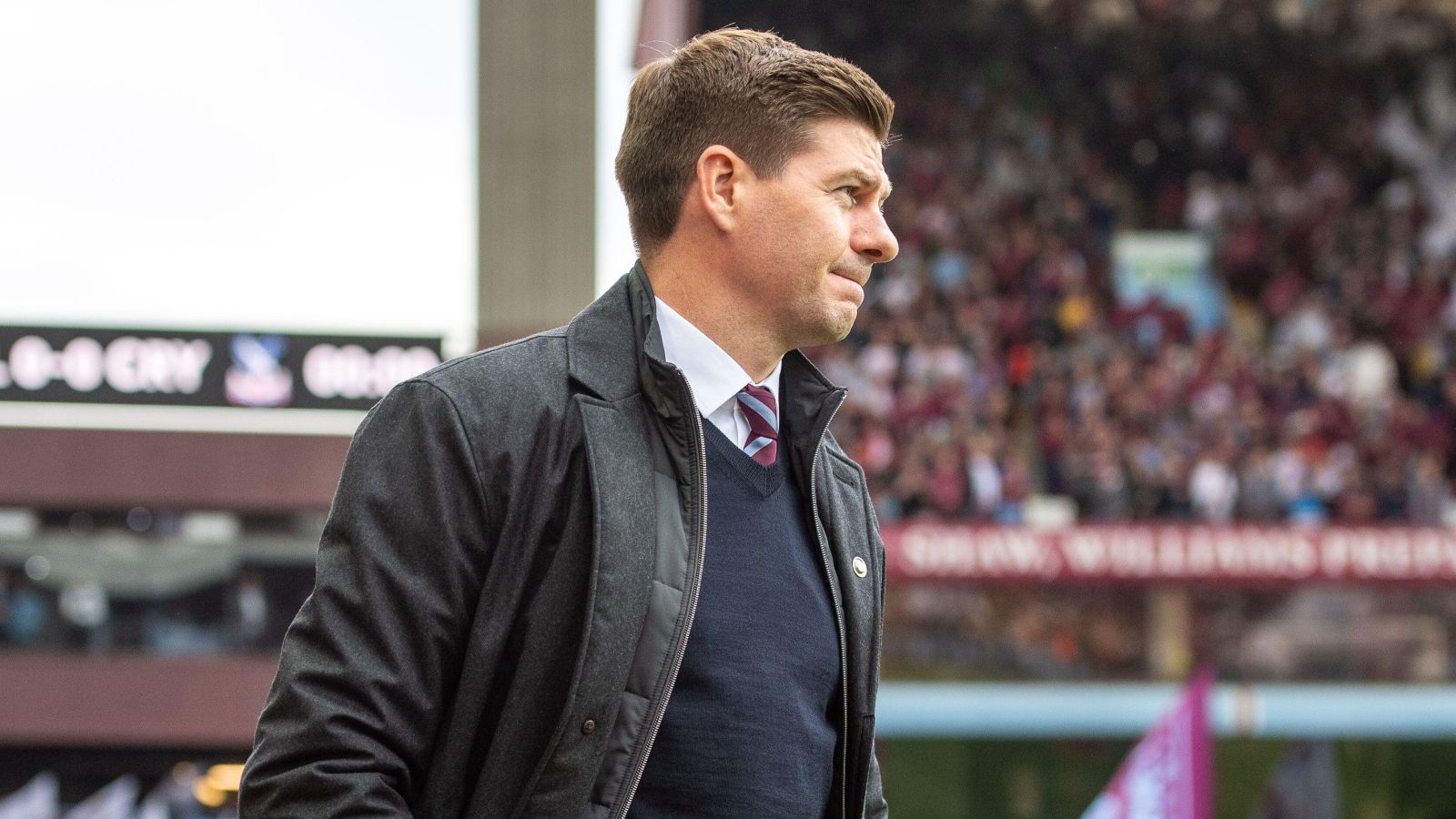 Steven Gerrard has confirmed that Aston Villa defender Ezri Konsa will be unavailable for ‘up to 16 weeks’ as a result of a knee injury.

The centre-back was forced off over the weekend as the Villans drew 1-1 against Patrick Vieira’s Crystal Palace.

“Ezri Konsa’s had a scan and it’s confirmed that he’s got a knee injury. He’ll be missing for up to 16 weeks,” said Gerrard, who also has a doubt over goalkeeper Emi Martinez for Thursday’s Premier League game against Burnley.

“When someone leaves the pitch, and you see the challenge and it’s very close to you, you fear that it could be an ACL and a six to nine-month injury.

“Thankfully, it wasn’t. It’s an injury quite similar to (Marvelous) Nakamba’s injury. We managed to get Nakamba back after 14 weeks, but the timescale’s more between 12 and 16 weeks.

“If you are going to sustain an injury as a player, it’s not the worst time in the world – even though there’s never a good time – because he won’t miss much football.”

Aston Villa host Burnley on Thursday with the Clarets dropping into the bottom three after losing 1-0 at Tottenham before Leeds salvaged a late 1-1 draw against Brighton on Sunday.

Thursday’s trip to Villa Park is their game in hand over their relegation rivals, with two matches left to save their top-flight status.

“My focus is on us. We’ll be aggressive, we’re at home. We played at Burnley recently and we played extremely well and we won the game comfortably (3-1).

“We know their strengths. They’ve been really strong under the new manager, and they’ve given themselves a decent chance of survival.

“They’re going to be all in and they’re going to empty it at Villa Park, so we need to compete and match that in all departments and hopefully our quality will come through.”

Villa’s draw with Palace means they cannot finish lower than 14th, their current place in the table.

They have struggled for consistency since Gerrard opened his reign with four wins from six and he is aware where improvement is needed.

“It’s a challenge for me and everyone connected to the club. We’re new to the position, even though we’ve been here five months,” he said.