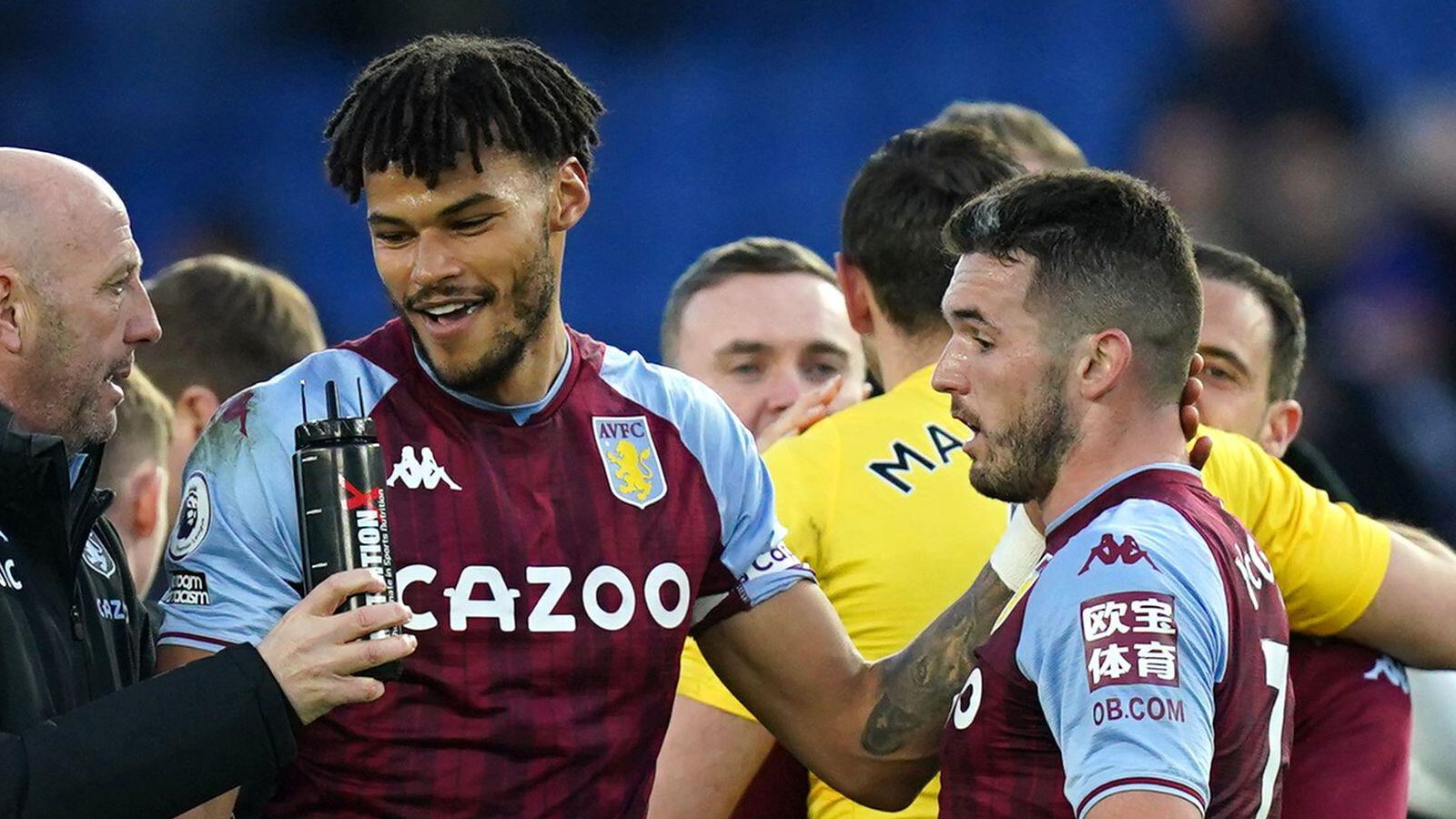 Aston Villa have announced that John McGinn has replaced England international Tyrone Mings as captain of the Premier League outfit.

Argentina international Emiliano Martinez is taking over as vice-captain, while Ashley Young has become their new club captain.

Gerrard told the club website: “John has demonstrated that he is ready to take on the captaincy through his performances on the pitch combined with his attitude and application in training.

“He is a popular member of the dressing room who sets high standards and expectations of himself.

“Emi is a respected senior member of the squad while Ashley Young’s experience speaks for itself and he is the perfect ambassador for the first team.

“Naturally, I have had to have a discussion with Tyrone Mings and have explained my reasons for making this decision.

“More importantly, I believe that not having the responsibility of the captaincy will allow Tyrone to focus more on his own game which can only benefit him and the team.”

Mings has insisted that he has “no issues” with Gerrard’s choice.

“For me this isn’t about John or I, it’s about what’s right for Aston Villa,” Mings tweeted.

“I have no issues with the manager’s decision; I’ve loved leading this team.

“Anyone who knows @jmcginn7 knows how infectious he is and it will be an honour to play underneath his captaincy.”

Back in June, a report claimed that Villa are ‘willing to sell’ McGinn this summer as he is ‘always whinging’ behind the scenes.

The same report suggested that McGinn is ‘not the easiest to manage’. Gerrard’s decision and praise for the midfielder has gone some way to quash talk that he is difficult to work with.

Manchester United and Tottenham Hotspur have been linked with the Scotland international, who is set to be a key player for Villa moving forward.

The Villans have spent around £50m on new recruits ahead of next season. Ex-Newcastle United target Diego Carlos is their most expensive summer purchase, joining them for £27m from Sevilla.

They have also made Philippe Coutinho’s loan move from Barcelona permanent for a fee of around £18m. This is while ex-Everton and Sheffield United ‘keeper Robin Olsen has been brought in as Martinez’s new backup.

Earlier this window, they secured the services of Boubacar Kamara on a free transfer after his contract at Marseille expired. Sevilla’s Ludwig Augustinsson is their only loan signing.