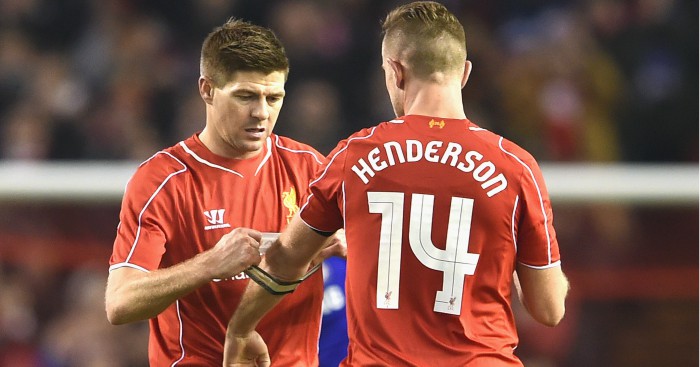 England were beaten 2-1 by Croatia after extra-time on Wednesday, failing to capitalise on Kieran Trippier’s early opener.

Henderson was substituted in the first half of extra-time at the Luzhniki Stadium, having started all but one of England’s games after an exhausting campaign with Liverpool.

Gerrard spoke with his successor as Reds captain after the defeat, and insisted that Henderson’s “time will come”.

“I’ve been one of his defenders over the last couple of years when he’s had his critics about because I know the player and I know the person,” he told BBC Radio 5 live.

“I spoke to him last night after the game and I said to him: ‘Look. I know you’ll be hurting right now but you should come back into the country with your head held high.’

“His time will come. He’s getting so, so close to one of these trophies and a big success in his career, and it will be making of him and people will realise the player and the leader he is.

“He has absolutely emptied the tank for both England and Liverpool this year.

“He ran out of steam a little bit in extra-time, but he’s absolutely given everything for club and country and I think he’s had a fantastic season.

“People are starting to appreciate him now, whereas I’ve appreciated him all along.”