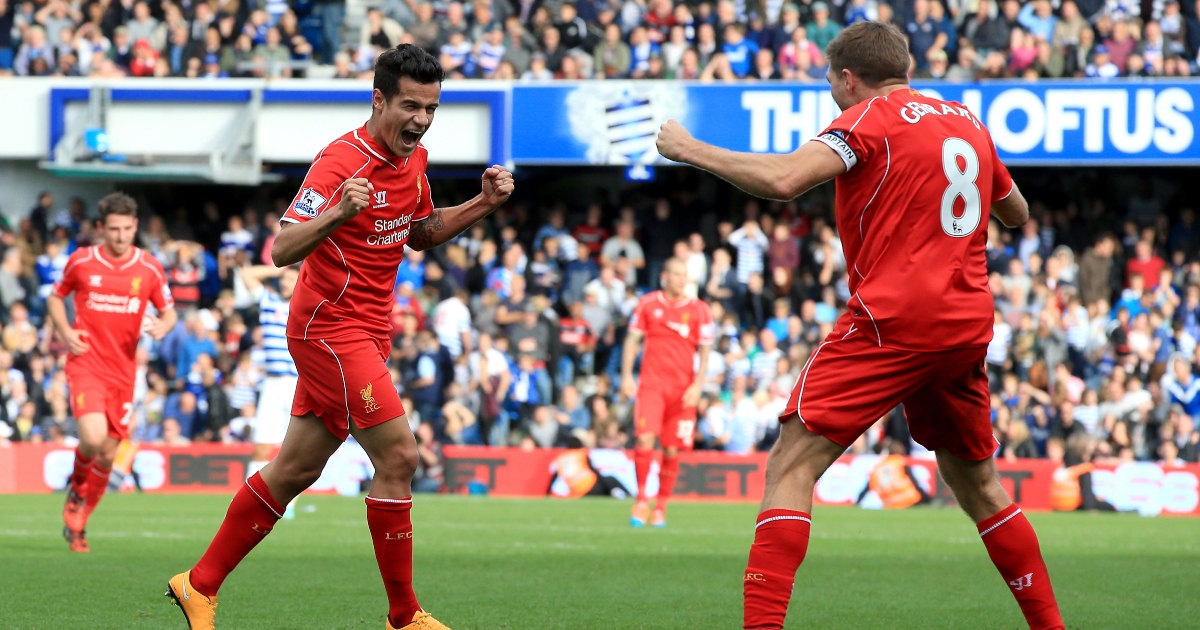 The Villans confirmed on Friday that they had agreed a deal with Barcelona to sign the playmaker on loan until the end of the season.

Barca boss Xavi revealed that Coutinho has taken a substantial pay cut in order to complete his switch to the Premier League club.

Numerous clubs were linked with a move for the Brazilian, including Arsenal, Everton and Newcastle.

Villa emerged as surprise favourites to sign Coutinho, and they swiftly got the deal done, reuniting the 29-year-old with his former Liverpool team-mate, Gerrard.

A day before the transfer was confirmed, Sky Sports News presenter Rob Dorsett asked the Villa head coach about the speculation, and he did not hold back in his praise of the player.

Gerrard said: “63 caps for Brazil, a serial winner, incredible at Liverpool, I can understand why he’s linked to a lot of clubs.

After the completion of Coutinho’s medical, Gerrard told Aston Villa’s official website on Monday: “Philippe is currently in the process of finalising his immigration papers and we are looking forward to getting him on the training pitch with the group on Wednesday at Bodymoor.

“He is an outstanding footballer who boasts a highly impressive CV laced with plenty of elite honours.

“I am really pleased that we have been able to bring him on board and I am looking forward to working with him.

“He is a player I enjoyed playing with previously and I know the rest of the squad here at Aston Villa will benefit from his quality and experience. His presence will be invaluable given injuries and the AFCON tournament have reduced our attacking options.”