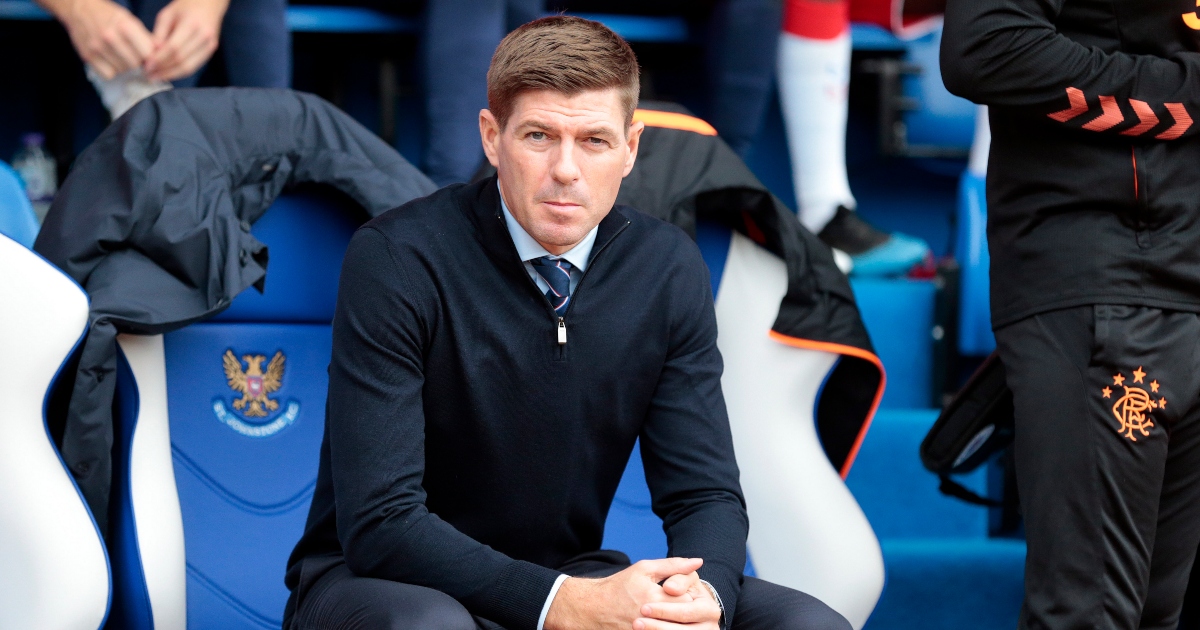 He swiftly left the Scottish champions for the Premier League a week before Rangers face Hibernian in the semi-final of the Scottish League Cup.

Gerrard’s departure angered many fans, but the club’s former captain Ferguson believes the Liverpool legend has left the Teddy Bears in a “good place”.

He stressed that the 41-year-old has left an excellent squad behind him, with their chances of retaining the league title being very strong.

“I think Steven Gerrard has left Rangers in a good place,” Ferguson told the Go Radio Football Show (via Inside Futbol).

“They are four points clear, they are still in a semi-final and they have still got a chance of staying in Europe.

“And for me, there is a real good squad with real good players and so it’s a great opportunity for a new Rangers manager to come in and go on and hopefully try and retain that trophy.

Elsewhere, Newcastle United striker Callum Wilson is “licking his lips” at the prospect of reuniting with Eddie Howe as he questions Steve Bruce’s negative tactics.

As reported by Chronicle Live, Wilson insisted that he is excited to be reunited with Howe after the pair worked together at Bournemouth.

He said: “I am exactly the same as the manager coming in, [Howe] has got this attacking style of play.

“As a striker, you are licking your lips knowing you are going to get more opportunities.

“The style of play I have been used to in my career has been to attack.”

When asked about tactics, Wilson added: “No disrespect to anybody who has been in charge, we have been a lot further from the goal than we’d like to be.

“And opportunities were few and far between so you have to make sure you are focused and concentrated (when playing defensively).”