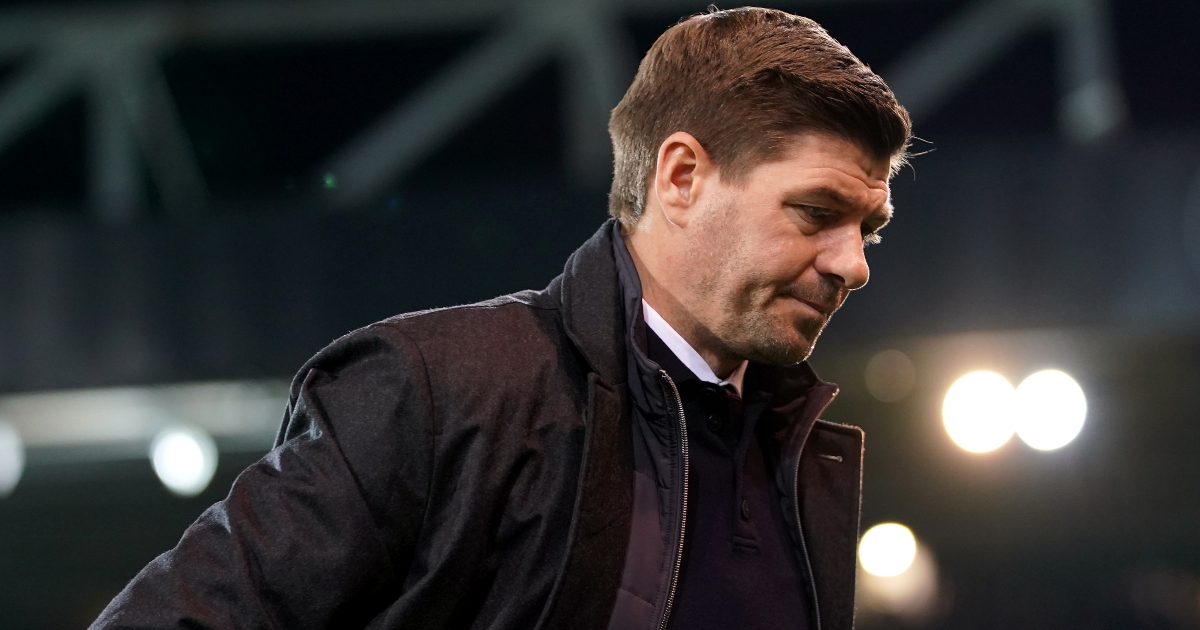 Villa have spent close to £330million since returning to the Premier League in 2019 and Gerrard, appointed in November, is eager to make his mark on the squad.

He would like to keep on-loan Manchester United defender Axel Tuanzebe, who has been linked with Napoli, while is also keen on bolstering his full-back options.

Villa spent £87million in the summer on Emi Buendia, Leon Bailey and Danny Ings after selling Jack Grealish for a British record £100million to Manchester City – but remain eager to improve.

“The important thing is we’ll only make signings if we feel they’re the right ones for the team and for the club to move us forward and to improve us,” Gerrard said.

“We won’t make them for the sake of it just to add volume.

“We are looking and assessing certain players for certain positions in the squad. I won’t give too much away because my phone will go on fire and start smoking with agents, which I don’t want.

“Myself, Christian Purslow (chief executive) and Johan Lange (sporting director) have spoken every day in the past week, more so because I’ve had a lot of free time because of COVID.

“We’ve had some good, positive meetings and we have identified certain individuals we’d like to bring in.

“If we can make that happen in this window, great. If not, it might be a case of being patient and waiting until the summer.”

Villa are two points and two places ahead of their 14th-placed hosts who are enjoying an impressive debut season in the Premier League.

They drew 1-1 at Villa Park in August and Gerrard has admired what opposite number Thomas Frank has achieved.

He added: “They’re a good team with a really fascinating manager. I like to hear his press conferences, I like the way he coaches on the side of the pitch.

“He’s done an incredible job at Brentford and I’m looking forward to competing against him, and so are the team. We’re on the back of a disappointing result but a performance that had a lot of positives within it.

“They’ve got some dangerous individuals in their team, but they’re very much a team. There’s not much ego in the Brentford squad, so there’s much to admire about them.”