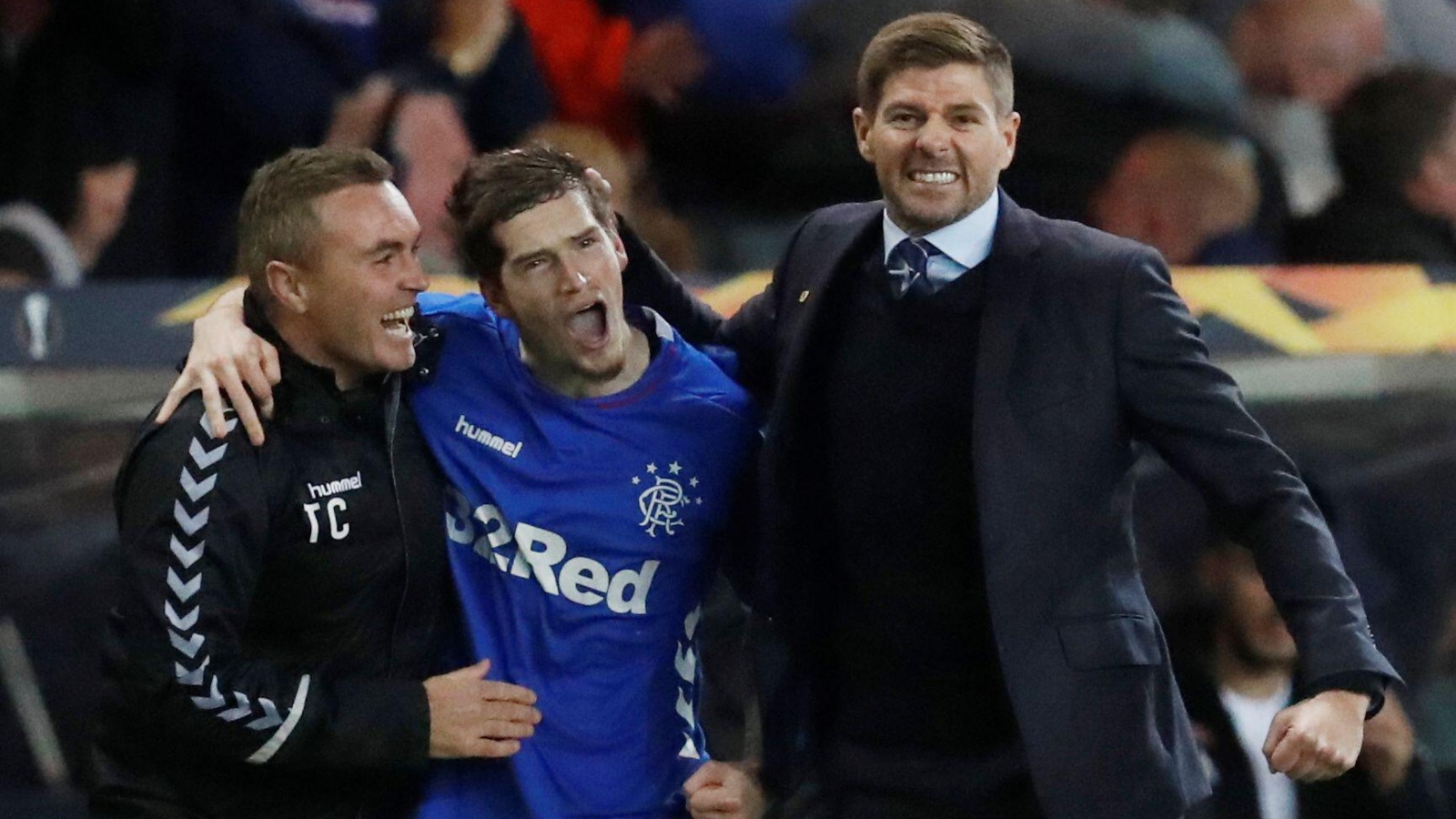 Aston Villa boss Steven Gerrard has backed his side to finish in the top half of the Premier League this season.

After an upturn in results following Gerrard’s appointment last November, the Villans slumped in the second half of last term and finished 14th.

Stop pretending Manchester City and Liverpool have been ‘inseparable’ since Guardiola

The Argentina playmaker picked up an injury in a behind-closed-doors friendly against Fulham, but he returned to training on Thursday and will be assessed.

“He got an injury in the behind-closed-doors game with Fulham which was disappointing because he was in a right positive place off the back of the Australian tour.

“I’m hoping he’s had no feelings from yesterday’s session because he trained with the group. We’ll analyse that situation tomorrow (Saturday). But, yeah, he’s had a minor setback from his pre-season preparation.”

Tyrone Mings, who has been replaced as captain by John McGinn, has trained all week after a niggle and will be fit to play while Calum Chambers has recovered from illness.

Philippe Coutinho joined on a permanent basis and the club have also added Boubacar Kamara, Diego Carlos and Ludwig Augustinsson to their squad.

“We’re very much looking forward and trying to improve our league position and finish in the top half, we want to have positive cup runs as well,” Gerrard said ahead of the trip to the Vitality Stadium.

“We want to try and make our fans happy. We’ve had a smooth pre-season, the application has been superb but now it’s for real.

“I’m confident that we can improve on our inconsistencies last season, that’s the most important thing for me.”

Despite a busy summer window, the Villans are still linked with numerous players.

Since leaving Rangers, Gerrard has been linked with a number of players from the Scottish club.

Those include Calvin Bassey, Glen Kamara, and now, Ryan Kent.

According to Pete O’Rourke (via Football Fan Cast), Villa are one of the teams that can jump on the opportunity to sign Kent should he not agree a new contract at Ibrox.

He said: “If they’re unable to agree a new contract and he does become available, I’m sure Steven Gerrard and Aston Villa will be one of the clubs who will be seriously thinking of offering him a move back to the Premier League.”

Kent has entered the final year of his contract and reportedly has a £20million release clause.

Rangers are hoping to extend the winger’s contract but with Villa, Everton and Leeds United all believed to be keen, the Gers might struggle to agree new terms.