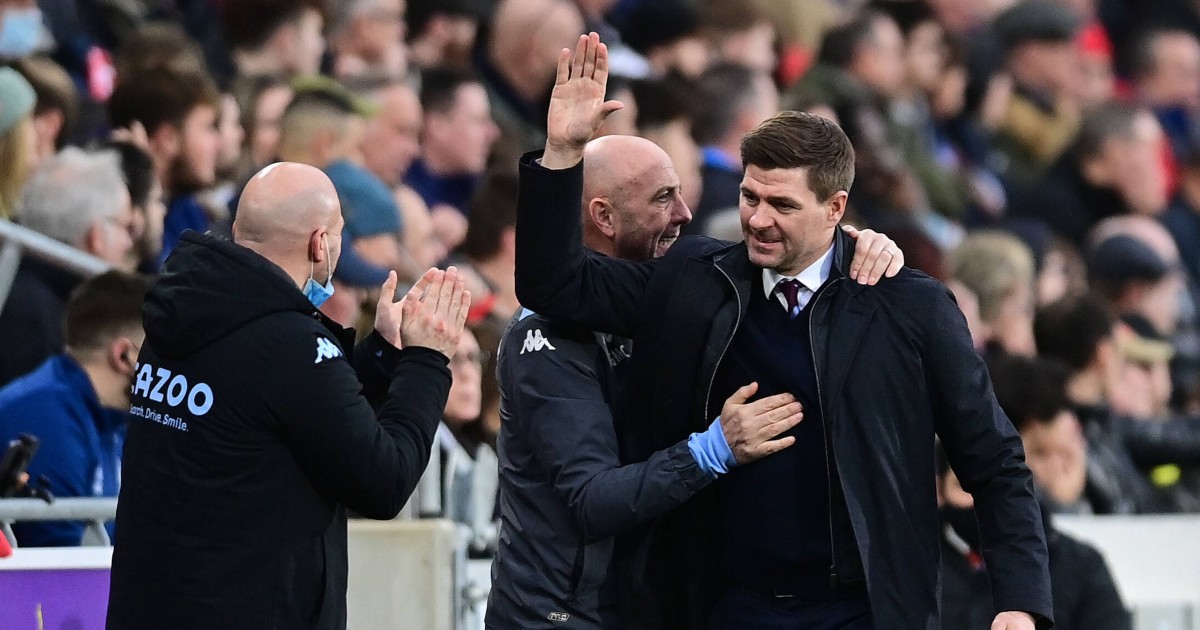 Aston Villa are expected to beat Chelsea, Newcastle and West Ham to the signing of Lucas Digne – thanks to the impact of Steven Gerrard.

Everton manager Rafael Benitez confirmed that Digne had requested to leave in the January transfer window after spending three and a half years at Goodison Park.

Benitez said he could offer “no explanation” for the Frenchman’s decision but did add that “modern football, maybe the stats and the priorities have changed and maybe people think about themselves before the team”.

That apparent warning has not put off Villa, who are eager to add experience to their defence.

Sky Sports say that the Birmingham club ‘are in advanced negotiations’ over Digne, with personal terms ‘not expected to be a problem’ and a fee in the region of £20m-£25m mooted.

Chelsea had targeted the full-back as a replacement for the injured Ben Chilwell, while Newcastle and West Ham were also linked.

But the Daily Mail say ‘Digne is eager to play under Gerrard at Villa’, while Anwar El Ghazi being used as a makeweight in a part-exchange deal is not thought to be an option.

Digne would be the second Villa signing this January, with Philippe Coutinho having already arrived on loan from Barcelona.

Gerrard outlined the club’s transfer ambitions at the turn of the year, which might only have been accelerated by defeat to Brentford in their last Premier League game.

“The important thing is we’ll only make signings if we feel they’re the right ones for the team and for the club to move us forward and to improve us,” the Villa manager said little over a week ago.

“We won’t make them for the sake of it just to add volume. We are looking and assessing certain players for certain positions in the squad. I won’t give too much away because my phone will go on fire and start smoking with agents, which I don’t want.

“Myself, Christian Purslow and Johan Lange have spoken every day in the past week, more so because I’ve had a lot of free time because of COVID.

“We’ve had some good, positive meetings and we have identified certain individuals we’d like to bring in.

“If we can make that happen in this window, great. If not, it might be a case of being patient and waiting until the summer.”