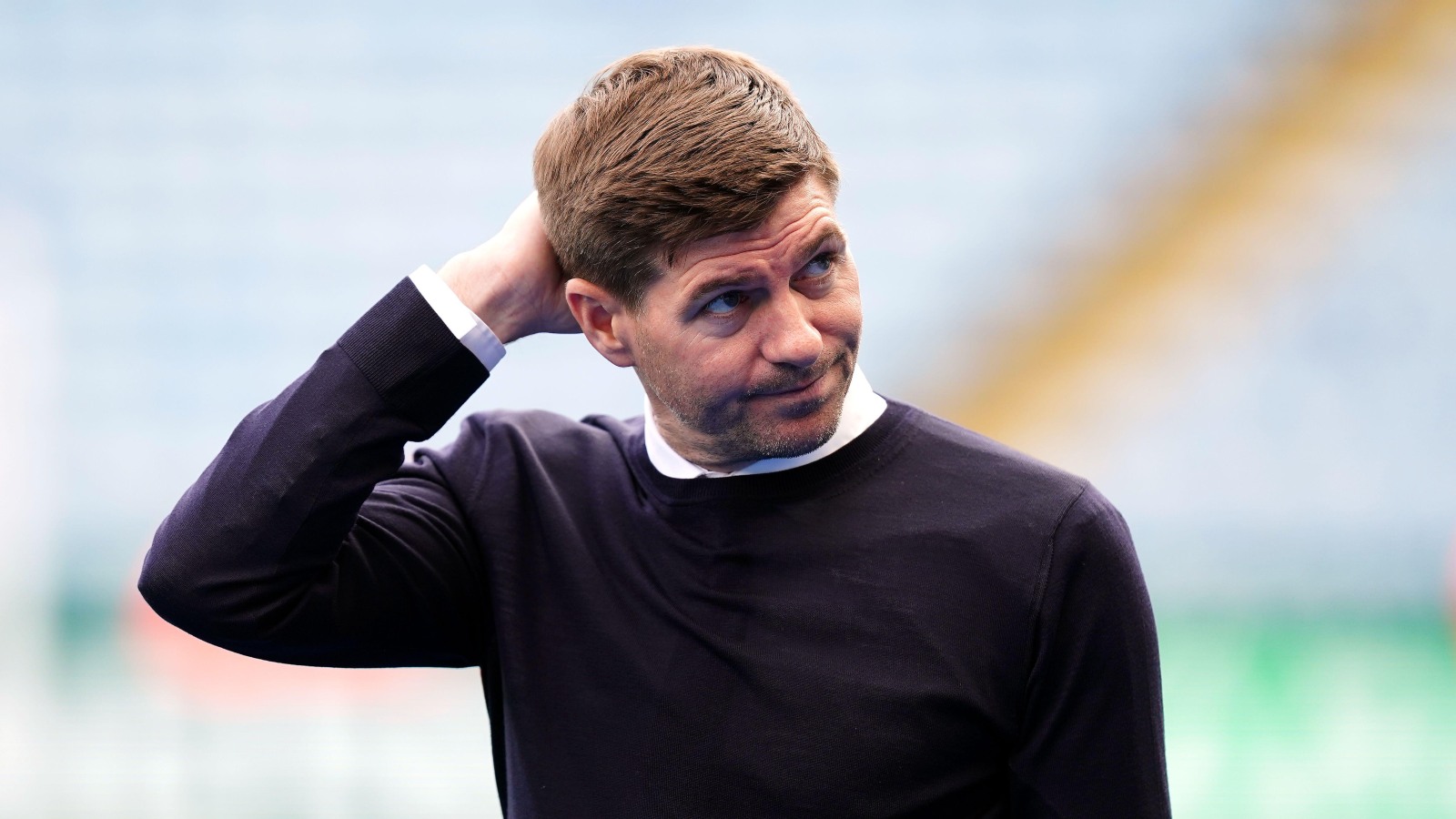 Aston Villa boss Steven Gerrard and Leicester manager Brendan Rodgers were both in an upbeat mood despite a bore draw between the two sides.

Gerrard and Rodgers worked together at Liverpool when the former was the captain and the latter was the Reds boss before becoming rivals in Glasgow when Rodgers managed Celtic and Gerrard took charge at Rangers.

They renewed their acquaintances at the King Power Stadium on Saturday afternoon, but neither side were at their best as they played out a forgettable 0-0 draw.

However, despite the result Gerrard was satisfied with the final score, a point that ends a run of four losses in a row.

“A draw is enough to satisfy me because after four defeats it is important to stop that. Our performance today was very strong, very good. We came to win but couldn’t quite do that.

“When you can’t, it is important not to lose so the clean sheet is huge. We’ve come up against a good team who are very technically gifted; over the 90 minutes we shaded the chances.

“The clean sheet stands out. Everyone was fighting’ we conceded four in the last game so we needed to reset and I’m sure our defenders and goalkeeper are very pleased with the outcome from that point of view.

“It’s vitally important that if you can’t win, you take a clean sheet away and you take the positive point.” 👊

“We had some real dangerous breakaways; our best chance probably came in the first minute through Leon Bailey. All in all, it is a positive point; we’ve given ourselves something to build upon next week.

“The target is to try and win as many games as we can, try and get as many points on the board as we can and try to finish in a position from which we can build. Then we can look for the right players to try and have a strong pre-season.”

“I thought we played really well; we didn’t create too many opportunities in the game but got into good areas consistently. I can only praise the players because of the number of games we have played.

“Since Aston Villa last played, we have played four times. You saw that at the end, the energy sapped from our attacking play, but then we dug in and showed different qualities.

“The players are mentally strong; they’ve performed well in the last three games and not got the results we’ve deserved. Hopefully on Thursday [against Roma] when we’ve had a few days rest, the players will be fresher and more effective.