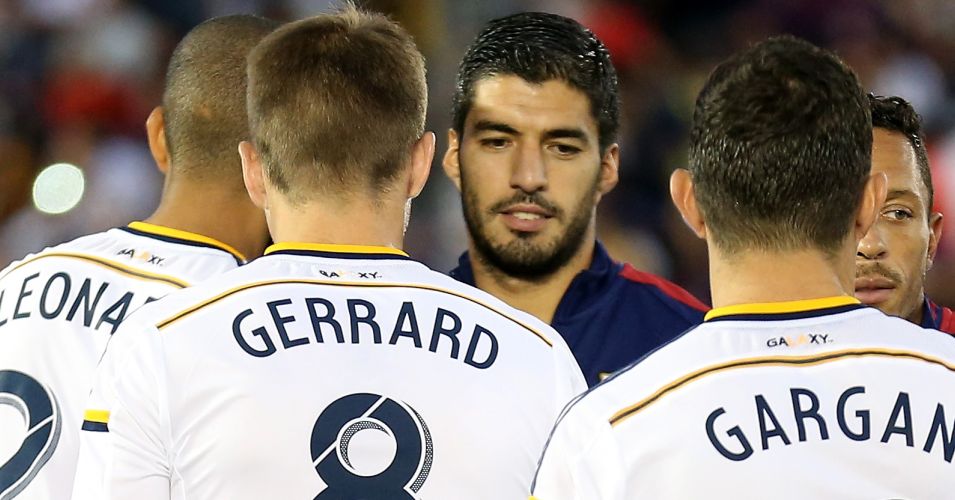 In response to comments made about Diouf’s commitment during his time at Anfield, the former Senegal international claimed that Gerrard “disliked black people”. Gerrard had suggested that Diouf was an example of how things can go wrong at Liverpool.

“Gerrard has never liked black people. Every time I passed him, he never dared to look me in the eye.

After such accusations, Gerrard has understandably taken legal advice.

“The allegations in those statements are completely false and seriously defamatory of our client,” a statement from his lawyers read.

@smtm_LFC i did not got that feeling from Steve G so i think he got it wrong.