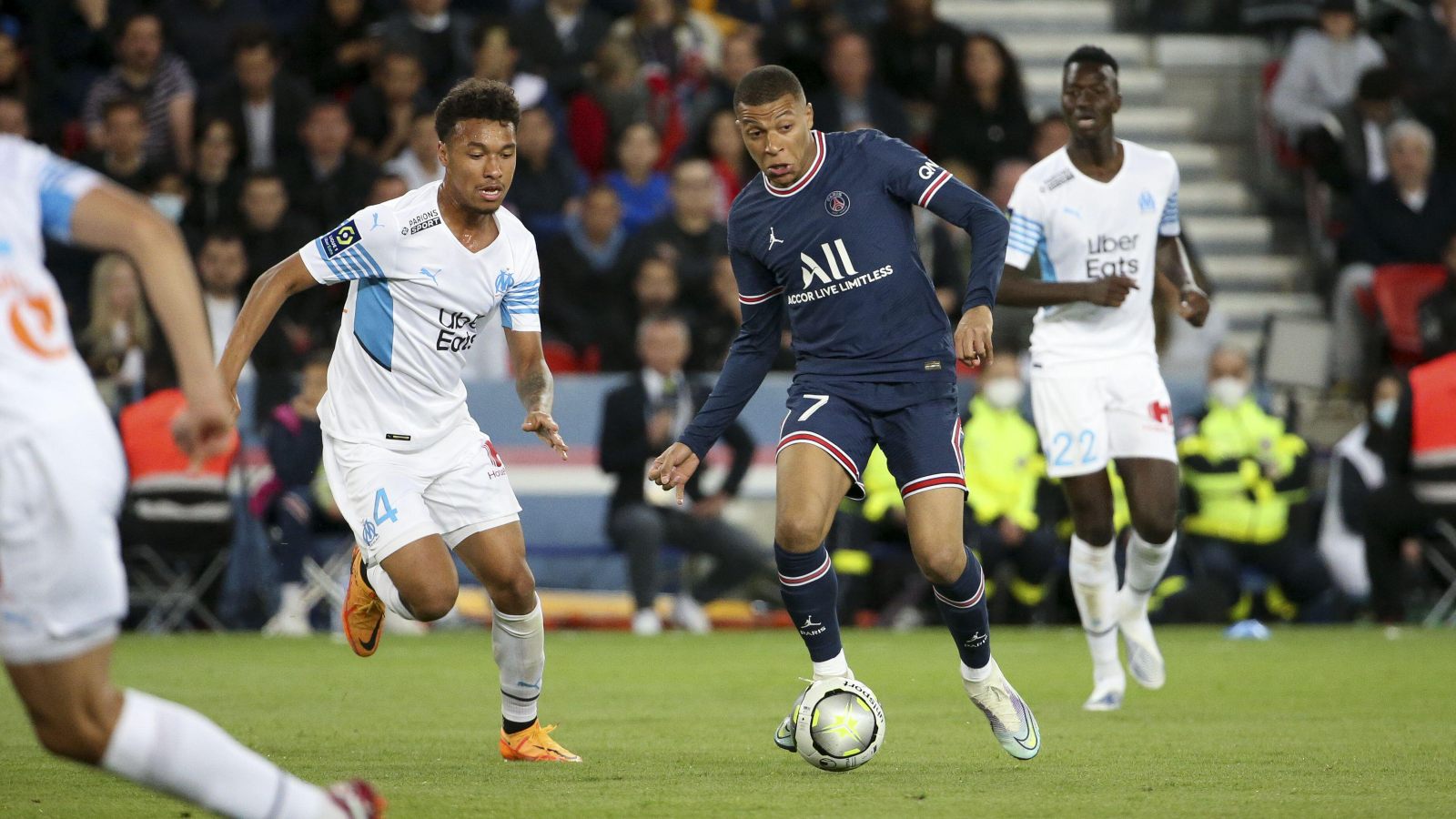 Kamara is a free agent in the summer and looks set to depart the Ligue 1 club and failing to agree new terms.

Manchester United were linked with a move for the midfielder in the summer as they look to improve their defensive midfield issues.

However, it would now appear that Villa boss Gerrard is keen on bringing the Frenchman to the midlands, as he looks to improve his own midfield issues.

Scottish international John McGinn and youngster Jacob Ramsey look certain starters for Gerrard after impressing under the ex-Rangers boss this season, however, who will partner them in midfield remains a doubt.

Douglas Luiz, who has been linked to Arsenal, hasn’t set the world alight this season whilst Marvelous Nakamba and Morgan Sanson have struggled for minutes since Gerrard’s arrival.

They were linked with a number of midfield targets in January, including Uruguayan Rodrigo Bentancur, who instead joined Tottenham.

Villa are undergoing something of a rebuild this season after losing talisman Jack Grealish last summer and have struggled for consistency through the campaign.

Results and performances have improved since Gerrard took over from Dean Smith, but Villa look set for a season of mid-table mediocrity.

Villa are likely to invest again in the summer, and brining in Kamara on a free could be a start.

RMC SPORT (via SportWitness) are reporting that Gerrard attended Marseille’s 3-2 win over Nantes this week to take a closer look at the midfielder.

With the 22-year-old available for free this summer, Villa would be able to agree a pre-contract agreement with the player ahead of the summer transfer window.