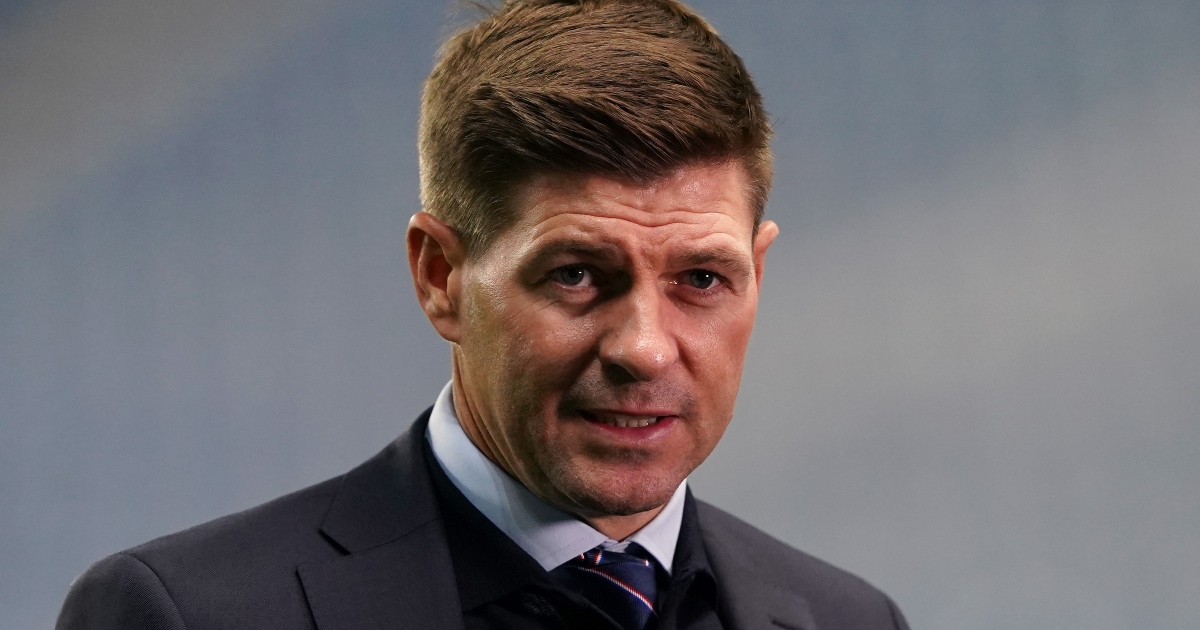 Rangers boss Steven Gerrard is poised to replace Dean Smith at Aston Villa, with an announcement due in the next 24-48 hours, according to reports.

Preece adds that Villa chief executive Christian Purslow is “set to get his man”.

On top of this, multiple reports suggest that Gerrard is the Premier League club’s number one target, and that he is close to switching Govan for Birmingham.

The Daily Record claim Villa ‘are on the brink’ of landing Gerrard and could complete the deal in the coming days.

Steven Gerrard to Aston Villa all but done as he finalises his backroom staff. I'm expecting an announcement within the next 24 to 48 hours if not sooner. Christian Purslow set to get his man. Villans; fill in our Villa-Gerrard survey https://t.co/78pqVWZ4yU #avfc

Furthermore, The Guardian reported that Villa will approach Rangers in the next 48 hours for permission to speak to Gerrard, while reports in Scotland claim the move could be made on Wednesday following ‘frantic negotiations’ behind the scenes.

A compensation package of around £2million will have to be paid to Rangers to lure him away, but that shouldn’t be a problem for the Villa owners.

Gerrard has done a tremendous job at Rangers. He joined the Glasgow club in 2018, guiding them to the Europa League group stage in his first season in charge.

On top of that, Gerrard guided the Gers to their first Scottish league title in ten years last term, going unbeaten in the process.

The title win – the 55th in their history – put a stop to Celtic’s attempts of winning a tenth championship in a row.

He has reached one cup final with Rangers, losing to their arch-rivals in December 2019; meaning the league title last term is the only trophy Gerrard has won in Scotland.

In terms of the Aston Villa job, the Liverpool legend will look to instantly turn their form around with the team 16th in the Premier League having lost five matches in a row.

Next up for the Villans is Brighton at home on November 20.