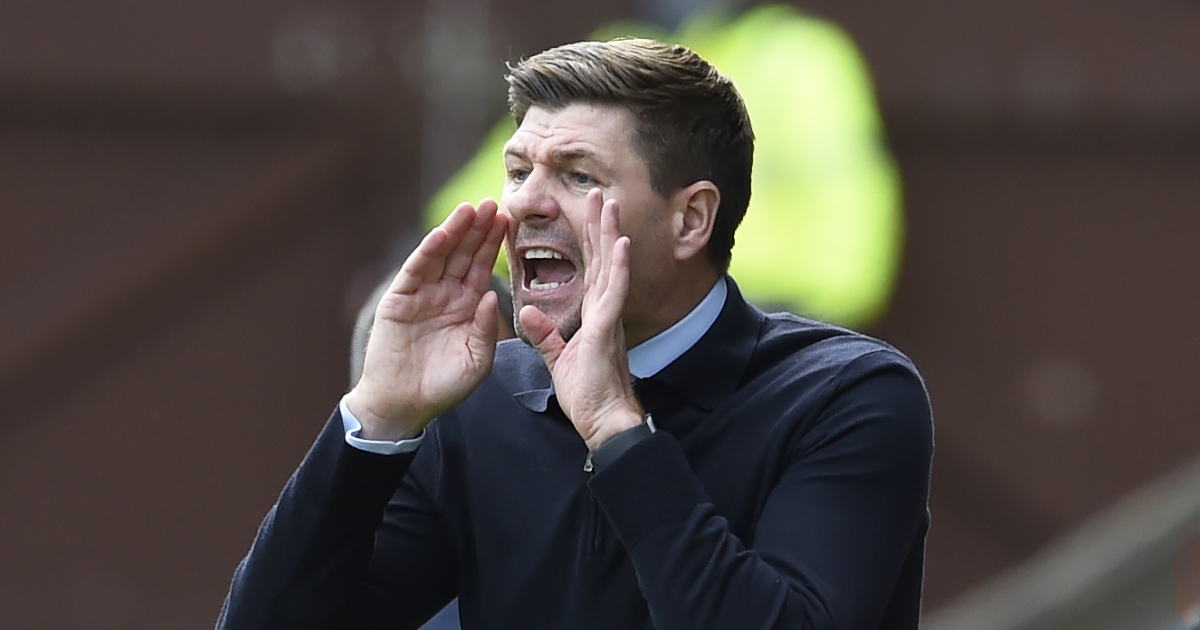 Rangers boss Steven Gerrard has urged his team to remain concentrated during their match against “Champions League-calibre” Lyon on Thursday night.

The Gers open up their Europa League group stage campaign at home to the French side, in what will be the ex-Liverpool captain’s 50th European tie as Rangers boss.

He has recorded 25 wins, 16 draws and eight losses in Europe during his time at Ibrox, and rates Lyon as top-class opposition.

“They are arguably the best,” said Gerrard.

“At full strength Lyon are very much a Champions League team with Champions League-calibre players, they have a manager who got this job on the back of doing ever so well as the Bayer Leverkusen manager.

“He has been here before, he knows what we are about so this is a real big test tomorrow and there is no doubt about it we have to be at our best and that goes for both sides of the game.

“We have to have a high level of focus and concentration tomorrow because if you don’t against these teams you can be punished and punished very quickly so it is a real good test and challenge.

“But we have to have our own confidence and belief that we can play at this level, we can compete and at the right times during the game we have to show bravery that we can hurt the opposition as well.

“We are excited, we are looking forward to it but we know the size of the challenge and it is arguably the biggest we have had as a group.”

The 41-year-old also confirmed that defender Filip Helander will be out for “the foreseeable future” after having surgery on a knee problem.

“Filip will be missing, he has had surgery in the last 24/48 hours to fix an issue that they spotted when they went inside to have a look so he will be missing for the foreseeable future.

“He is a big player for us, he has always been consistent so he will be a miss and a loss.

“In terms of how long he will be out for, it is difficult to put a time frame but he will certainly be missing for at least a few months.”

Gerrard also confirmed that vice-captain Connor Goldson is available for the tie after Covid-19 isolation.