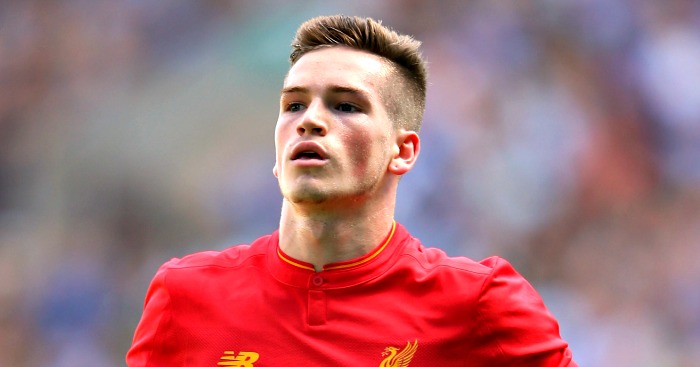 Rangers have signed winger Ryan Kent on loan from Liverpool, the Scottish club have announced.

The 21-year-old will spend the season at Ibrox, where he will work under former Reds captain Steven Gerrard.

He becomes the second Liverpool youngster to move to the Ladbrokes Premiership club this summer after midfielder Ovie Ejaria also joined on loan.

Kent described the decision to move to Glasgow as a “no-brainer”.

“It is a really exciting move for me and I am looking forward to the opportunity,” he told Rangers’ official website.

“Everybody knows what a massive club they are with a massive fanbase and when the opportunity came around to join a club of this magnitude, it was a bit of a no-brainer.

“They have got a person in charge now in Steven Gerrard who has played at the highest level and achieved many great things. To learn from him is great.”

Kent, who has England caps at both under-18 and under-20 level, has also had loan spells at Coventry, Barnsley, SC Freiburg and Bristol City.