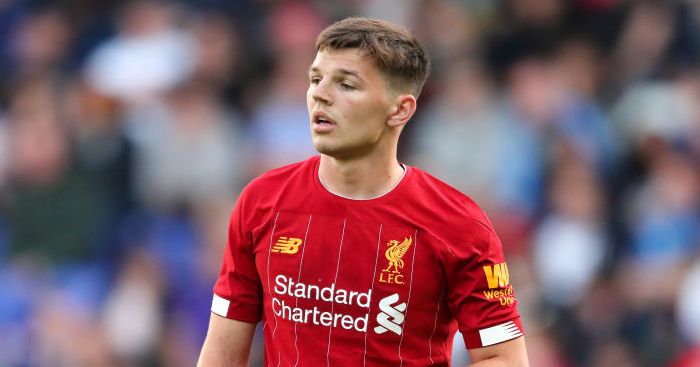 Liverpool will not allow youth team striker Bobby Duncan to leave the club this season.

The 18-year-old cousin of former Reds captain Steven Gerrard has been subject to interest from Danish side FC Nordsjaelland and, most recently, Serie A club Fiorentina.

Neither offers were suitable or credible and the Italian’s bid – believed to be about £1.6million for a permanent deal should any initial loan be successful – was considered “derisory and unrealistic”.

Academy director Alex Inglethorpe rejected both approaches immediately and, contrary to some reports, is not in talks with Fiorentina over any kind of deal.

Duncan, an FA Youth Cup winner with the under-18s in April, has graduated to the under-23s this season but his absence from Monday’s 4-2 victory over Southampton has led to more speculation about his future.

Liverpool, it is understood, have no concerns about Duncan’s attitude and have kept the player and his representatives fully informed of their plans for the striker, who does not turn 19 until next June.

Duncan, who moved to Liverpool last year for a compensation fee of £200,000 having been with Manchester City since the age of 11, is expected to spend a full season with Neil Critchley’s under-23s side this season having already made three appearances in Premier League 2 and the Checkatrade Trophy this month.