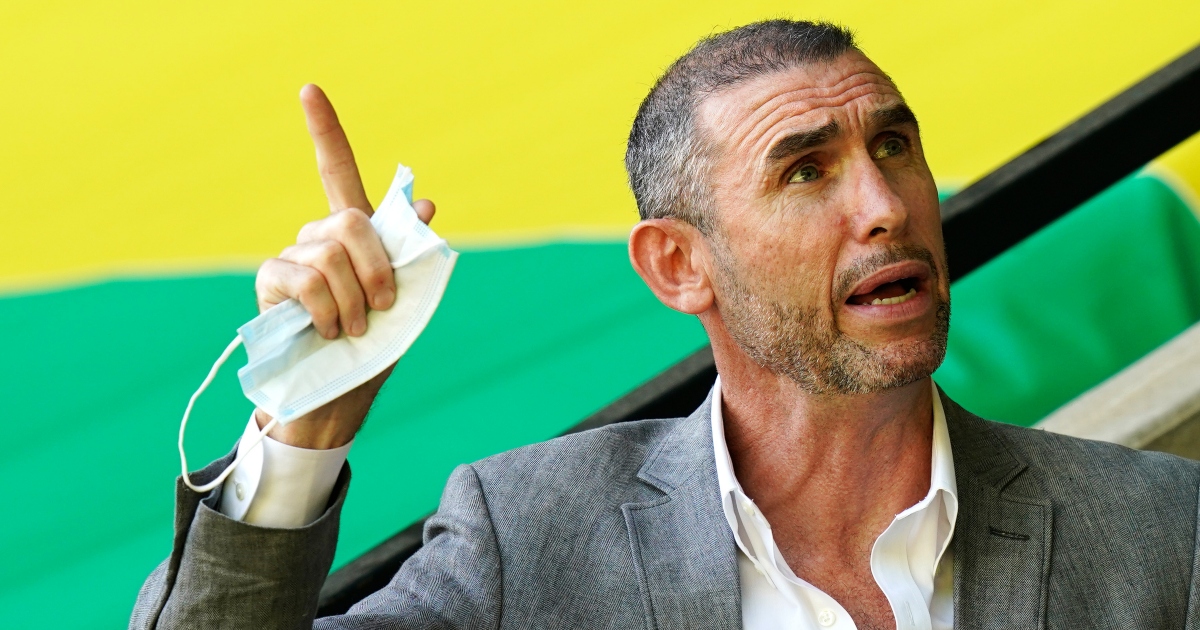 The Gunners’ arch-rivals Tottenham have been heavily linked with the Spain international, who is out of contract at Molineux in 2023.

Spurs are keen on signing Traore on loan until the end of the season, with an obligation to buy, according to the Telegraph.

The 25-year-old scored his first goal of the season against Southampton on Saturday.

Wolves reportedly want around £20million for the winger, despite asking for a fee in the region of £50m last summer.

It is looking increasingly unlikely that the player will renew his contract at the Premier League club, meaning they could cash in on him this month.

And former Arsenal defender Keown has urged Mikel Arteta to strike a deal for Traore.

“I feel Traore is awesome at times and just for once, we have the satisfaction of seeing it,” Keown told BBC Final Score.

“It’s a lovely finish from him. I’d sign him if I was a manager. Arsenal – get in and buy him.”

The Red Devils threw away a two-goal lead against Aston Villa on Saturday as Steven Gerrard’s men grabbed a 2-2 draw to keep Man Utd in seventh place.

A Bruno Fernandes double had Man Utd in control heading into the final 15 minutes of the match but goals from Jacob Ramsey and new signing Philippe Coutinho secured a share of the spoils for Villa.

When asked by fellow pundit Jamie Redknapp who manager Ralf Rangnick could rely on, Keane replied: “How many would I keep you mean? I don’t know, I really don’t.”

Sky Sports presenter Dave Jones pressed Keane on whether he would keep Fernandes, to which Keane added: “Yeah. Oh yeah Bruno, people like [Cristiano] Ronaldo, it’s not all doom and gloom.

“You have [Raphael] Varane, you have some good young players there.”