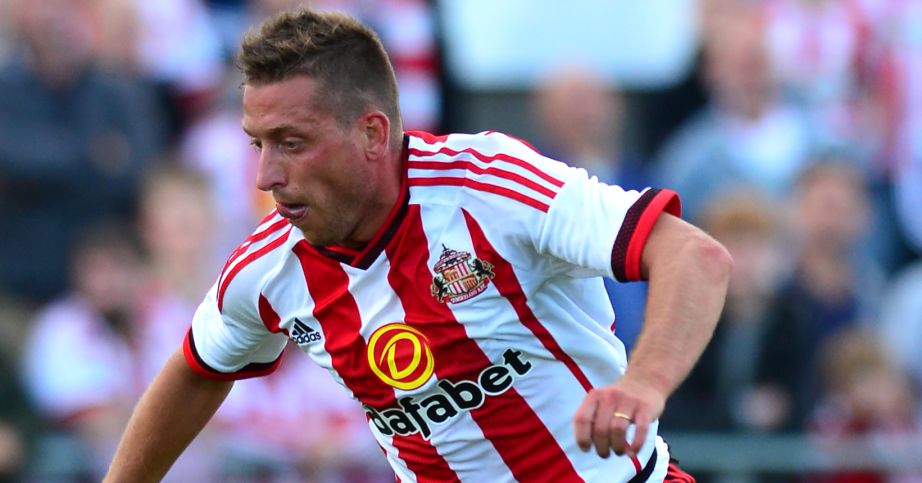 Sunderland have allowed Italy winger Emanuele Giaccherini to join newly-promoted Serie A side Bologna on a season-long loan.

The 30-year-old joined the Black Cats from Juventus in July 2013 and made 24 Premier League appearances, scoring four goals, during his first season with the club.

An ankle injury and subsequent surgery restricted him to only eight league appearances during the 2014-15 campaign, however.

Giaccherini has now returned to full fitness but will feel his way back into the game with Delio Rossi’s Bologna, who have started the new Italian season  with two defeats having won the Serie B play-off final in June.

A statement published on Bologna’s official website on Monday evening confirmed the 21-time Italy international had moved to the Stadio Renato dall’Ara.

The Tuscan forged his reputation with Cesena, earning a move to Juventus in 2011 and winning the Scudetto in both his years in Turin. Impressive  performances for Italy at Euro 2012 helped raise his profile and he scored the fastest goal in Azzurri history during a friendly meeting with Haiti in June 2013.