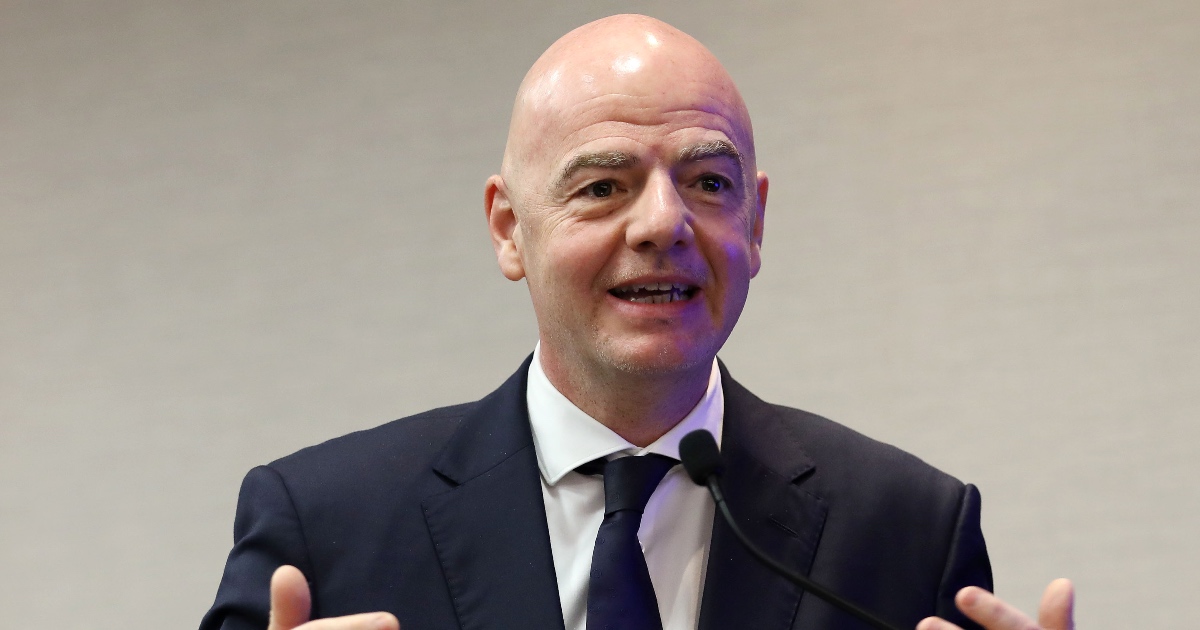 FIFA president Gianni Infantino says his organisation ‘strongly disapproves’ of plans for a European Super League and has warned the breakaway clubs they will have to ‘live with the consequences of their choice’.

Twelve clubs – including the Premier League’s so-called ‘big six’ – are part of proposals which would fundamentally alter the shape of European football.

“There is a lot to throw away for the short-term financial gain of some. They need to reflect, and they need to assume responsibility.”

He warned the breakaway clubs: “If some elect to go their own way then they must live with the consequences of their choice. They are responsible for their choice.

“Concretely, this means either you’re in or you’re out. You cannot be half in or half out.”

It is understood the Premier League has called its other 14 clubs to an emergency shareholders’ meeting on Tuesday morning, to which the ‘big six’ – Arsenal, Chelsea, Liverpool, Manchester City, Manchester United and Tottenham – have not been invited.

Prime Minister Boris Johnson will host a round table with representatives from football governing bodies as well as fans’ representatives on Tuesday to discuss the proposed breakaway competition.

UEFA president Aleksander Ceferin thanked Infantino, before pointing out that success and club size can change over time.

“You showed that you care about the values of football. And if we stand together, we are unbeatable,” he said.

He added: “Where were Manchester United in the decade before Sir Alex Ferguson arrived on the scene? And where were Juventus 15 years ago?”

UEFA is taking legal advice on the sanctions it might be able to impose, from expelling clubs to banning players from international competition including Euro 2020, though this may prove to be a negotiating tactic as the two camps size each other up.