Home All The News Giggs: It could be ’20 years’ before Man Utd win Premier League 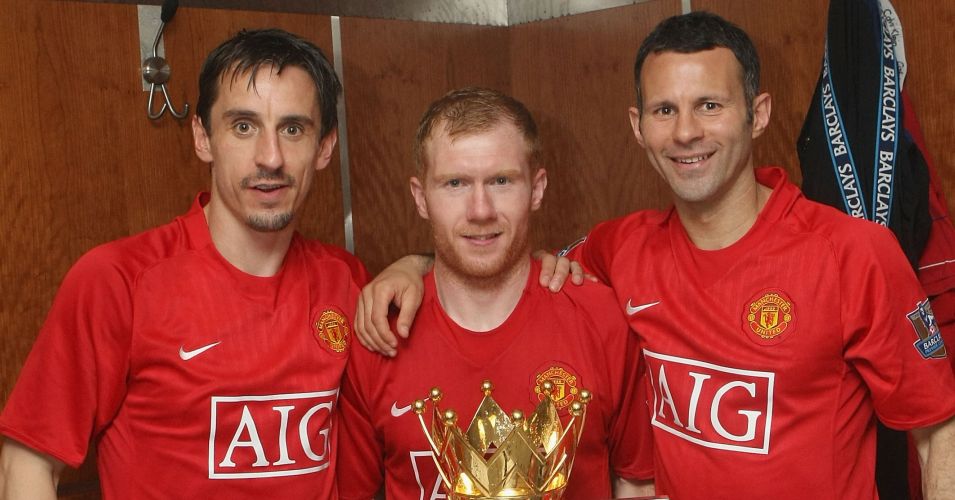 Manchester United legend Ryan Giggs is worried it may take up to 20 years before his former club win another Premier League title.

The Welshman won a record 13 league titles in his time at Old Trafford that spanned nearly 25 years under Sir Alex Ferguson.

But United have failed to win another title since Ferguson’s retirement in 2013, with rivals Manchester City and Liverpool the dominant forces.

Giggs was asked by Jamie Carragher on the Greatest Game Podcast whether he was concerned how long it could take United to win another title and replied: “Yes, 100 per cent.

“It could be 15, 20 years before you know it, especially if [Jurgen] Klopp and [Pep] Guardiola stick around.

“They have got the resources and the players so we have Liverpool to look at, where the last time when they won it in 1990. They thought ‘we’ll win it again soon.'”

Giggs says United must give current boss Ole Gunnar Solskjaer time to tranform the team and the club, otherwise — he believes — they will fail to break Liverpool and City’s stranglehold on the league.

“Even Klopp, it took four-and-a-half years for him to win it — it takes a long time,” he said. “You have to think about what Klopp did.

“He improved the team every season or won a trophy like the Champions League and then you saw the improvement so the pressure was off a little bit.

“Every manager and signing [for United] is seen as that ‘he will win us the league’ and it’s not like that.”