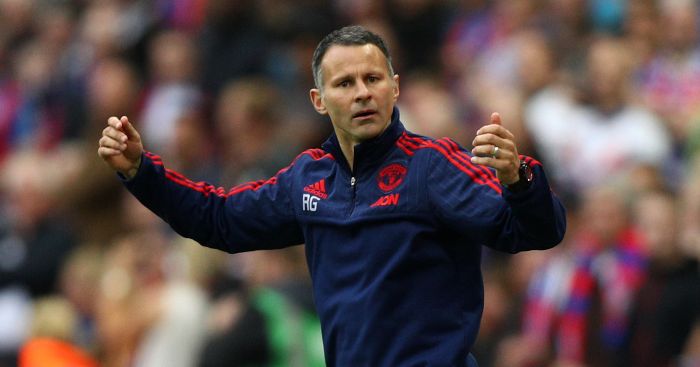 Ryan Giggs has declared a firm interest in becoming the next Wales manager.

The Football Association of Wales hopes to appoint a successor to Chris Coleman before the draw for the new UEFA Nations League takes place in Switzerland on January 24.

And former Manchester United and Wales winger Giggs has joined the likes of his ex-international team-mate John Hartson and Coleman’s assistant Osian Roberts in throwing his hat into the ring.

“I’ve not spoken to anyone at the moment but I’d definitely be interested.”

Giggs’ management experience has been limited to four games in interim charge of United in 2014 before spending two years as Louis van Gaal’s assistant at Old Trafford.

Since ending a 29-year association at United in July 2016, Giggs has declared his interest in a number of managerial posts, most recently at Leicester and Everton, while he was interviewed for the top job at Swansea last season.

Former Stoke and West Brom boss Tony Pulis has also been strongly linked with taking charge at Wales, with the FAW earlier this week ruling out the idea of an Englishman being appointed.

“We have always favoured Welsh people because arguably the passion is there,” FAW chief executive Jonathan Ford told BBC Wales. “Welsh most definitely, foreign possibly, but definitely not English.”