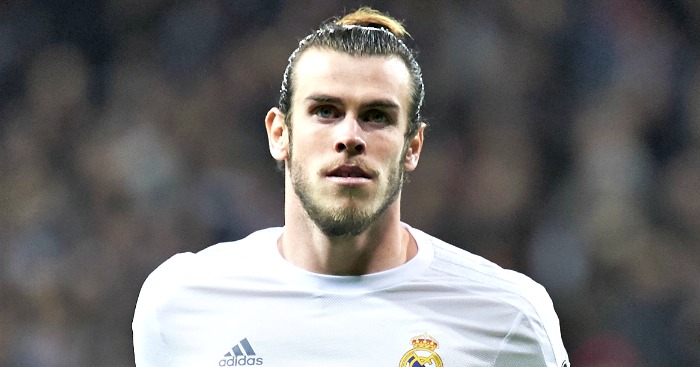 Ryan Giggs does not believe Manchester United or any other Premier League side will tempt Gareth Bale to return to England any time soon.

Bale joined Real Madrid from Tottenham in summer 2013 for a then-world record £86million.

The Welshman has won two Champions League trophies, a Copa del Rey, a UEFA Super Cup and a Club World Cup in four years in the Spanish capital, and Manchester United legend Giggs does not believe even his former side would be able to tempt him into a move.

“From a fan’s point of view, it would be great to see him back in the Premier League.

“The United fans would love to see him at Old Trafford. You talk about the big clubs and United is up there.

“While he’s happy there [Madrid], I can’t see him leaving.”