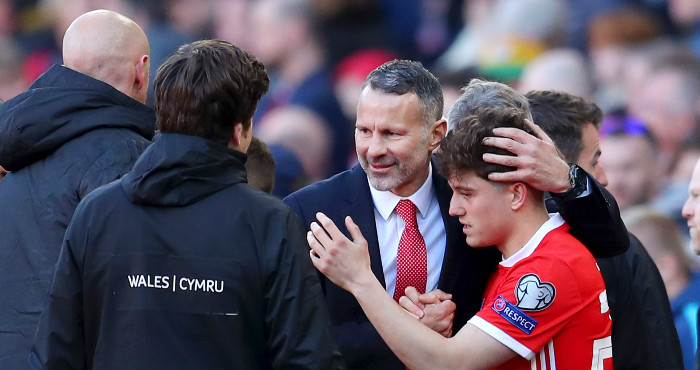 Ryan Giggs believes Manchester United will get a “fantastic player” should they complete a move for Swansea’s Daniel James.

It is understood the winger left Wales’ training base to undergo a medical with the Premier League club on Thursday.

Giggs’ squad are preparing for their Euro 2020 qualifiers against Croatia and Hungary.

And the Wales boss said at a press conference on Friday: “If it happens Manchester United will get a fantastic player. It’s a good move for Dan and a good deal for Swansea.

“He’s a level-headed lad, he’s been fine in training and he’s OK for the Croatia game.”

Giggs said: “They’ve got a lot of good players – (Mateo) Kovacic, (Andrej) Kramaric – as well as Modric. But we’ve got quality to cause them problems as well.”