Home All The News Giggs interviewed over vacant Wales role 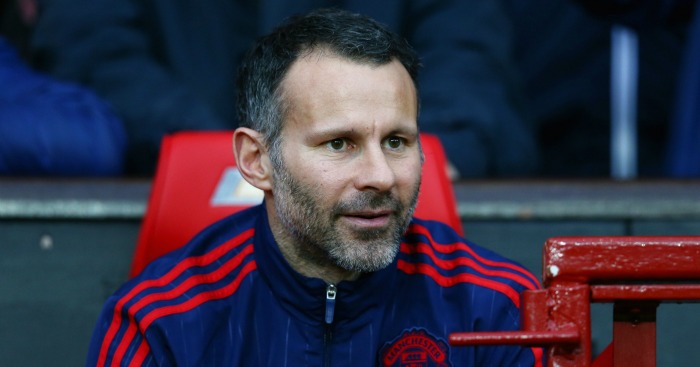 Ryan Giggs has reportedly been interviewed by the FAW over the vacant Wales national team manager’s job.

The FAW is currently on the hunt for a new coach after Chris Coleman resigned following Wales’ failure to reach the World Cup in Russia.

Sky Sports reports that former Man Utd assistant boss Giggs has now spoken to the FAW after revealing in December that he would fancy in the job.

“I played for Wales, I’ve said that I want to go back into coaching, and that is obviously one of the top jobs.

“I played for United, I played for Wales, those are the two jobs. I’ve not spoken to anyone at the moment but I’d definitely be interested.”

John Hartson says he has also held discussions over the position but the former striker said on Thursday that he won’t be pursuing the role.

After conversations with the FAW I won't be in the running for the next Wales manager's post.. I will always continue to support my country and wish them every bit of success in the future. Being honest it's a step too far at this time of my life. #Wales