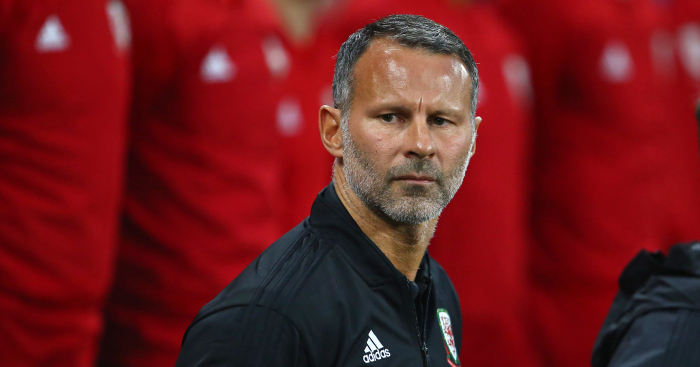 Ryan Giggs admitted that his Wales team were beaten by a Denmark side that “get the job done” in their Nations League clash.

Wales missed out on promotion to the top tier of the Nations League as Denmark won a passionate contest 2-1 at Cardiff City Stadium.

But Gareth Bale’s instant response as he slid home his 31st international goal after rounding Denmark goalkeeper Kasper Schmeichel, had the visitors hanging on at the end.

“You are always disappointed when you lose, obviously, but I am proud of the players, I am proud of the performances they put in in two games against a very good team,” said Wales manager Giggs, whose team lost 2-0 in the reverse fixture in September.

“You saw tonight that Denmark are efficient, experienced and disciplined and get the job done, and we can learn from that.

“Also, in both games we were more than a match for them. We are disappointed, but I told them they should be proud of themselves.

“You can learn maybe more from defeats, and we will certainly do that. All the experience these players have had will stand them in good stead going into the Euro qualifiers (next year).”