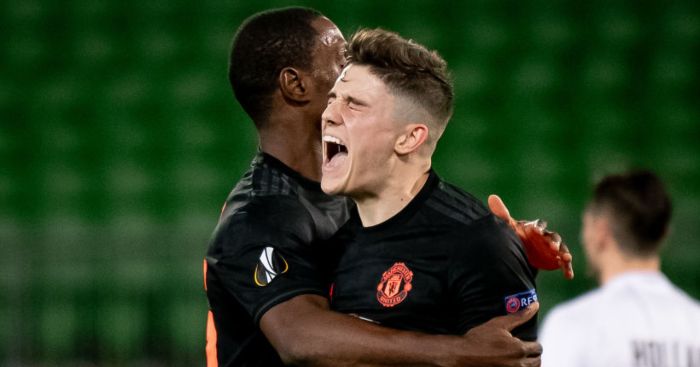 Ryan Giggs has revealed Daniel James’ frustration over his lack of playing time at Manchester United this season.

The 23-year-old made 46 appearances under Ole Gunnar Solskjaer last season but  just ten so far this campaign.

A loan move has been mooted but Solskjaer has said he is reticent to allow James to leave with so many games between now and the end of the season.

And Giggs, as his international boss, understands the winger’s frustrations, but insists his only option is to work hard and make the most of any chances he’s given.

Giggs told Stadium Astro: “We are in unknown territory. Where you don’t have a lot of time. A lot of games squeezed into a short space of time.

“So, I think Ole would take the safe option and keep as many quality players in the club as he can.

“Yes, it would be frustrating. I know that Dan is frustrated. Just like any other player who isn’t getting regular football.

“But when you are at a big club like United when you get the chance take it.”