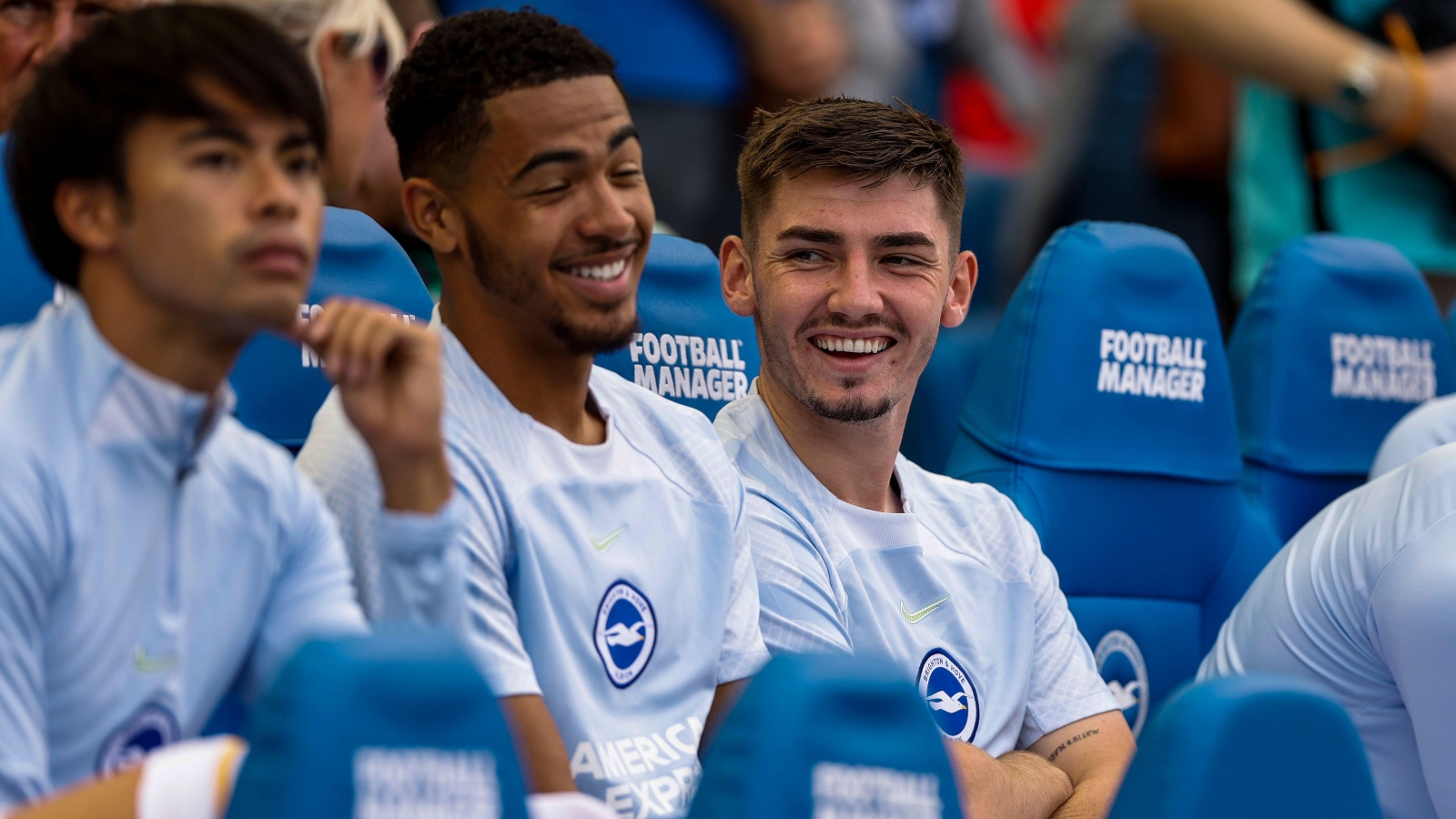 Todd Boehly reportedly told Billy Gilmour that he wanted him to stay at Chelsea before the midfielder’s deadline day move to Brighton.

Gilmour left the Blues to move to the south coast for a fee in the region of £9million.

The 21-year-old returned to west London for pre-season after a very underwhelming spell on loan at Norwich City last season.

Despite several injuries in his midfield, Thomas Tuchel did not call upon the young Scot, who failed to make the matchday squad for Chelsea’s opening four Premier League fixtures.

He was also an unused substitute against Southampton on August 30 as his former side lost 2-1.

He joined a club which suits him down to the ground.

A manager who will get the best out of him in Graham Potter.

A style of play in which he would thrive.

So yeah, it was all sunshine and rainbows for Gilmour until he saw the news that Tuchel had been sacked as Blues boss and his new head coach, Potter, was the favourite to replace him.

From Happy Gilmour to Unhappy Gilmour; he now anxiously waits to see what new boss will come in to replace Potter after he accepted the role of Chelsea head coach.

A report from The Athletic has revealed some pretty interesting information about Gilmour’s move to Brighton.

Tuchel had told the youngster that ‘he was not part of his plans’ after he didn’t a shirt number for the new season.

The German boss ‘encouraged’ Gilmour not to pass on the opportunity to move to the Seagulls as ‘Potter would be perfect for his career development’. Yikes.

Although Tuchel was eager to offload the Scotland international, the new Chelsea ownership did not feel the same way.

Gilmour was told during a meeting on deadline day that they wanted him to stay at the club.

Interestingly, the report states: ‘Chairman Todd Boehly is thought to have suggested Gilmour wait for his opportunity at Stamford Bridge and implied, without going into detail, the situation could soon change.’

This suggests that Boehly had hinted that the situation would in fact change pretty quickly.

It is now known the American businessman did not see eye to eye with Tuchel and the former Paris Saint-Germain manager’s sacking was decided before the club’s 1-0 loss at Dinamo Zagreb in the Champions League, the night before his dismissal was confirmed.

Gilmour may seek a January transfer away from the AMEX if he is unhappy at Brighton.

The report adds that he nor Chelsea were open to the idea of another loan spell and the player was ‘adamant’ he wanted to leave.