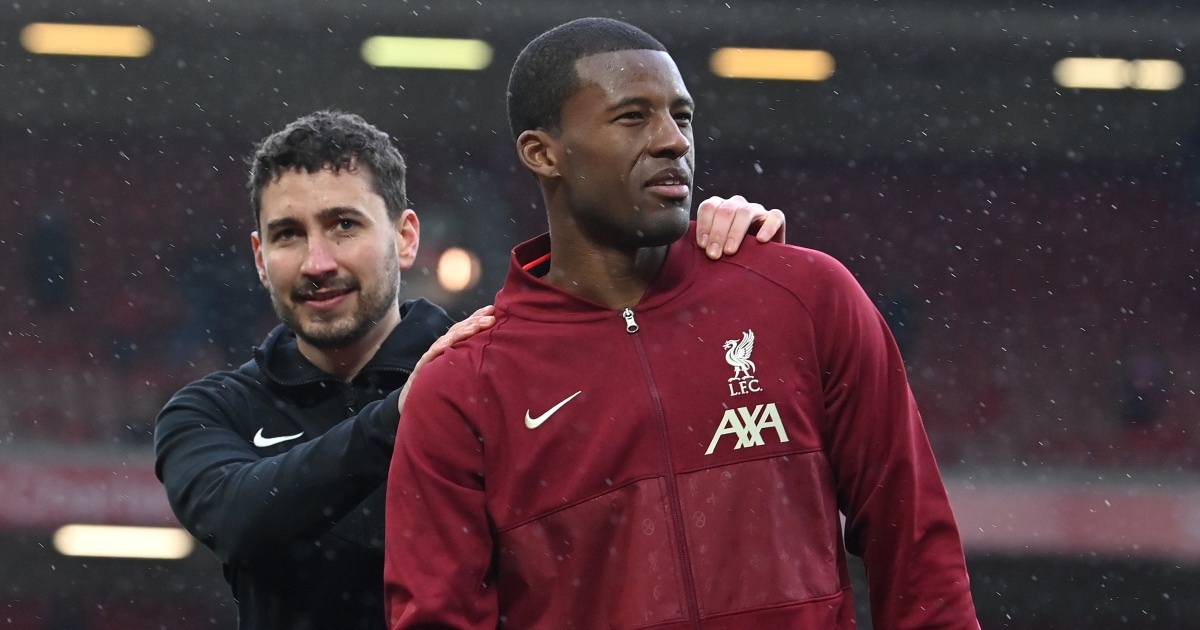 Gini Wijnaldum has rejected the chance to join Barcelona by reportedly signing a three-year deal with Paris Saint-Germain.

The Dutchman’s future has been the subject of intense debate since he revealed he would leave Liverpool at the end of his contract.

He was widely expected to join up with Ronald Koeman at the Nou Camp, with a deal said to be ’95 percent complete’ at one stage.

But a late offer from Mauricio Pochettino and PSG turned Wijnaldum’s head.

According to The Guardian, he’s officially decided to join the French giants by signing a three-year deal.

PSG, owned by lucrative Qatari firm QSI, blew Barca out of the water by more than doubling their wage offer.

They also benefitted from a personal hunt by Pochettino, who spoke with Wijnaldum twice to convince him on a switch to the Parc des Princes.

The central midfielder will now help PSG in their hunt to win back the Ligue 1 title.

Their run of three consecutive league triumphs was ended by underdogs Lille in the season just finished.

They reached the final in 2020 but were defeated by German titans Bayern Munich.

Pochettino took them to the semi-final this time around, although their tempers unraveled during the loss to Manchester City.

Wijnaldum, who won Europe’s biggest prize with Liverpool in 2019, will provide the PSG squad with even more quality.

He’s a composed and reliable midfielder who rarely seems to lose the ball. He’s become a regular in Jurgen Klopp‘s side since joining from Newcastle five years ago.

When revealing his decision to leave Anfield back in March, Wijnaldum said: “I’m fighting against tears right now. The people in Liverpool have shown me love during the five years. I will miss them, you know?

“I hope to have played many more years for the club but unfortunately things went different. I have to start a new adventure.

“I knew I went to a big club. I remember that I was sitting in the living room and the manager said when I come to Liverpool we would win prizes. I am happy it went that well. It would have been really painful to leave the club without any.”