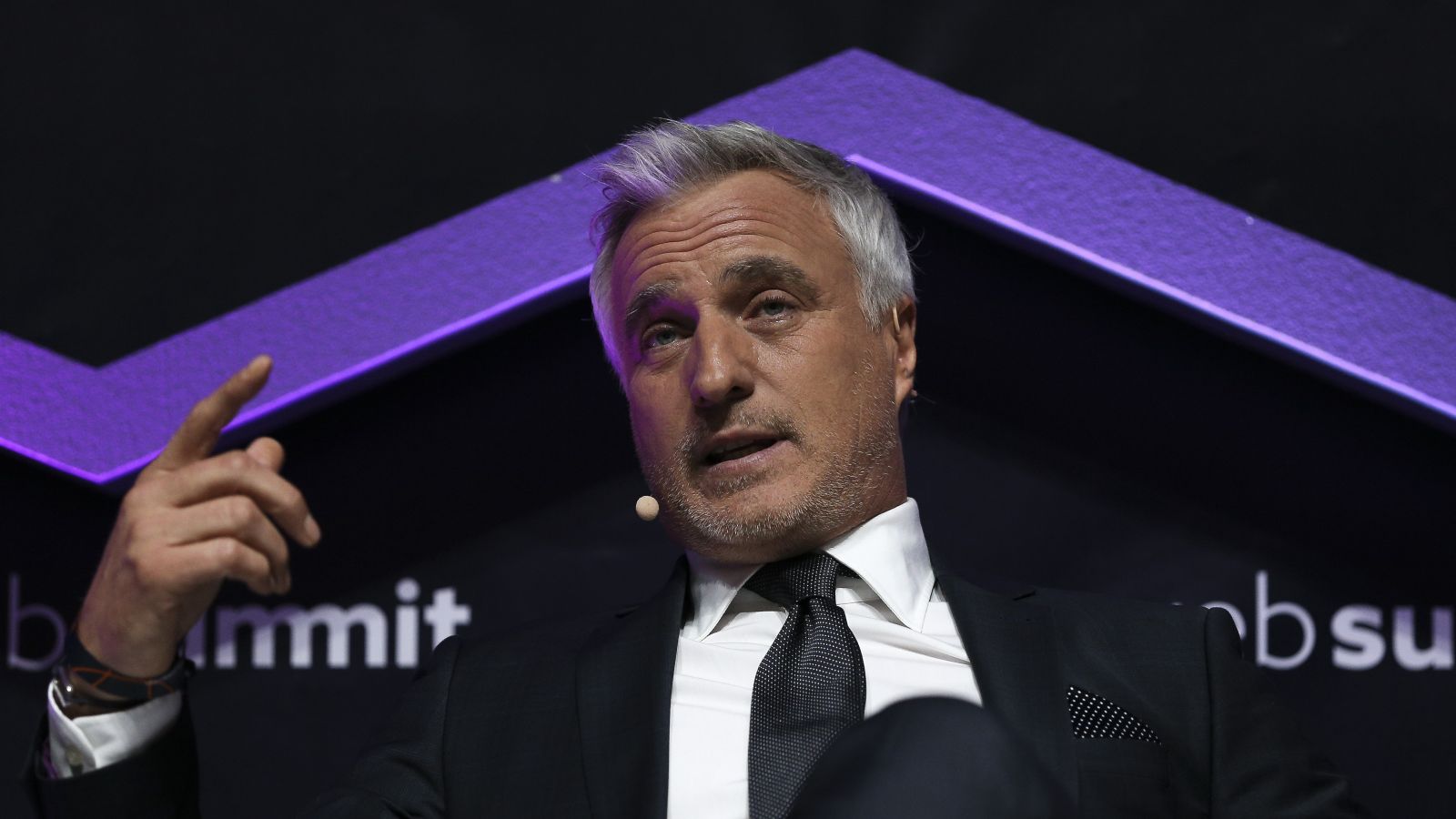 David Ginola has labelled Tottenham striker Harry Kane as “the new Diego Maradona” after their 5-1 victory over Newcastle United.

The England captain did not score, but notched another assist and again showcased his exquisite passing range as Spurs enhanced their top-four chances in the Premier League.

Kane is going to be key to where Spurs end up this season, but even if he helps deliver Champions League qualification his future is sure to come under renewed speculation in the summer.

And former Tottenham winger Ginola insists that Kane reminds him of one of the best footballers ever in Diego Maradona.

Speaking on Sky Sports, Ginola said: “Spurs are looking very confident. They are relying on their assets and the finishing upfront it amazing.

“The new playmaker at Spurs is Harry Kane. He is like the new Diego Maradona now. Long passes, short passes, he has it all.”

High praise from David Ginola for Harry Kane, who showed the quality of his link up play during Tottenham’s 5-1 win over Newcastle. pic.twitter.com/rhaEYvi1qc

Ginola added: “For a player of his calibre, playing year-in, year-out, just to be in the top four, it’s not enough.

“If he’s got propositions in the future to play with clubs who will challenge for and win trophies, that’s where he could [leave]. At the end of your career, what you look at is the list of trophies that you won.

“If they win all their games until the end of the season then they will finish in the top four. Of course it depends on Arsenal, it depends on Chelsea, on other teams but they have got their destiny in their hands.”