"Say they put down £200million, is Levy going to refuse the offer?" asks David Ginola. It's a good question 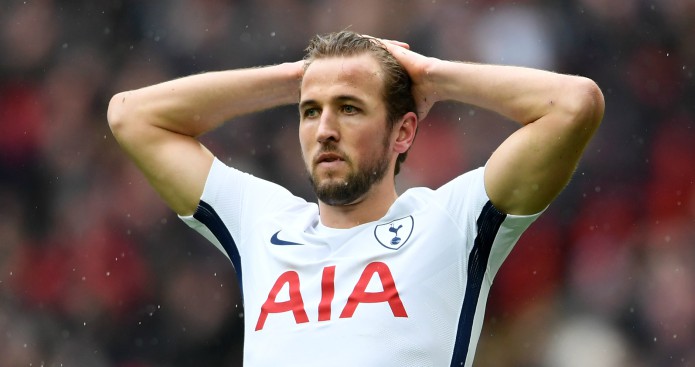 The Frenchman cannot believe that Kane will stay at Spurs for the rest of his career as that would mean they “would have to change the entire structure of the club”.

Kane is currently the best Premier League footballer to win absolutely f*** all, and he will surely look towards the exit door if no trophies are forthcoming.

Ginola told talkSPORT: “Thinking about the future, is Harry Kane going to win trophies with Spurs?

“It all depends on how Daniel Levy and Mauricio Pochettino are going to set up the club in the next five years.

“Footballers’ careers are very short and you need to first think about your own career. You don’t have to be selfish, but in a way, yes. It’s a very selfish world.

“If Real Madrid put a lot of money on the table, say they put down £200million, is Levy going to refuse the offer? I’m not sure about that.

“Also, the wages they would offer Harry Kane are going to be much higher than what he’s on right now at Spurs, so the whole package will be very difficult to refuse.

“Obviously keeping Harry Kane will be very good for the club, but if they can pocket £200million and maybe exchange Karim Benzema in the deal…

“Anything can be happen.”

Asked if he thought Kane could spend his entire career at Tottenham, Ginola said: “I would be very surprised to be honest. They would have to change the entire structure of the club to keep Harry Kane on board.”