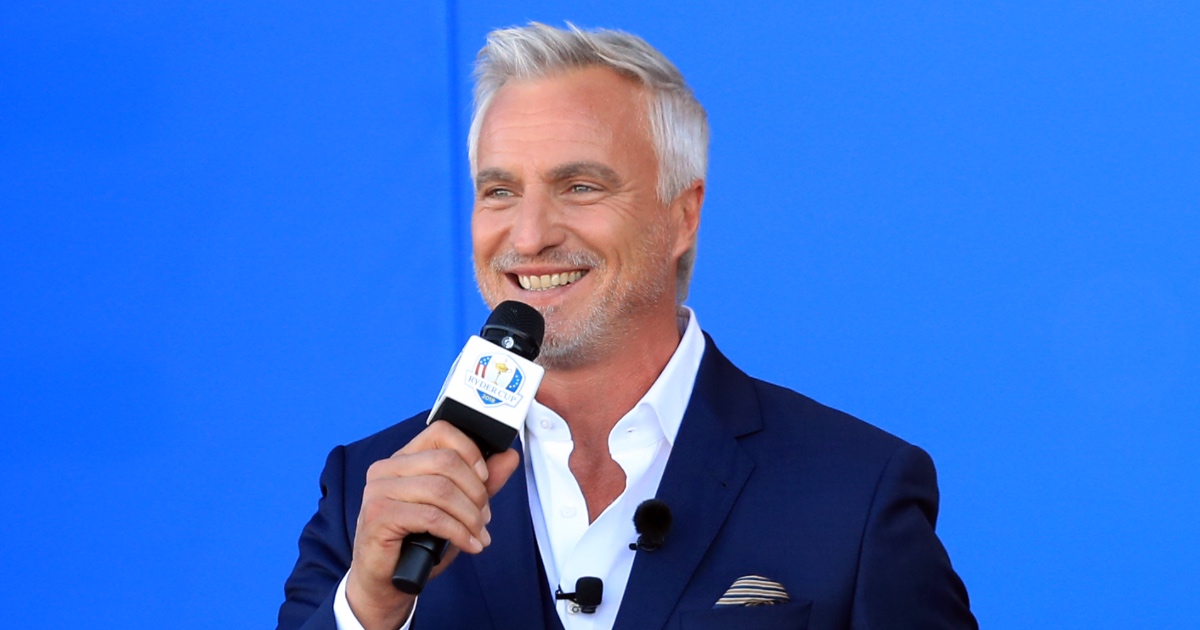 David Ginola has warned Newcastle their takeover could quickly become “a shambles” if they don’t have the right people making decisions over transfers.

Having been appointed last month, Eddie Howe has won just one game in charge at St James’ Park, drawing two and losing four.

Newcastle are expected to make significant investment in their squad in January as they look to avoid relegation from the Premier League.

A huge number of players have been linked, including Atletico Madrid full-back Kieran Trippier and Sven Botman, the Lille centre-back.

Ginola, who made 75 appearances in two years at Newcastle, is concerned his former club could make a mess of things if they don’t think carefully about the sort of player they will look to bring to the club.

“We need to wait a little bit because we have new owners, new investors,” he told the talkSPORT.

“It’s going to be difficult but I hope they are not going to use people within the club that are going to use silly investments.

“The main thing is to retrieve what is good on the pitch, the way of playing football.

Howe needs to turn the club’s fortunes around swiftly, but has become irritated by VAR decisions deemed to have gone against his side in recent games.