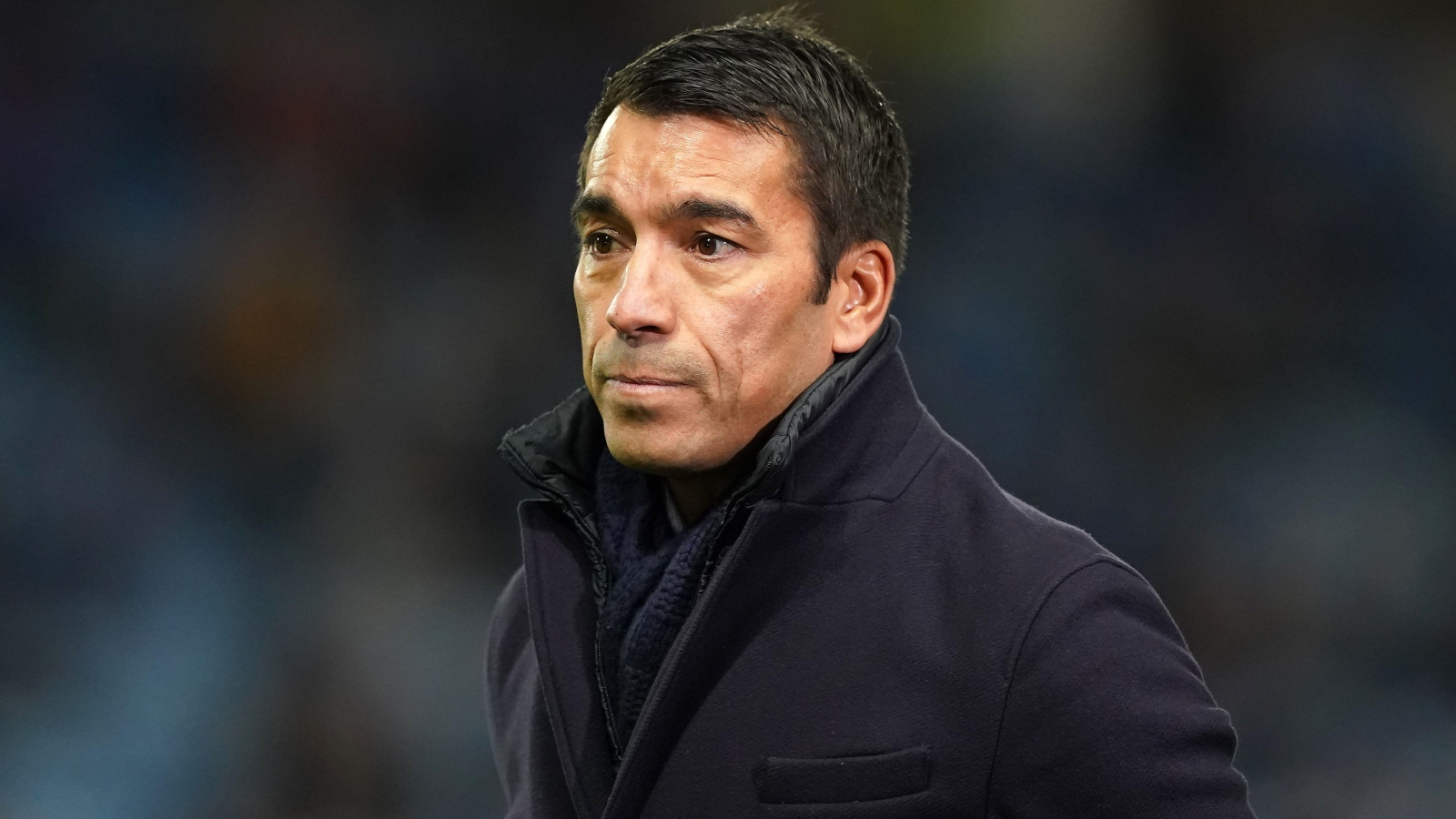 Giovanni van Bronckhorst has issued his first response to his sacking by Rangers, saying he had moments to be “very proud of”.

Van Bronckhorst, 47, who replaced Steven Gerrard a year ago, was dismissed by the Glasgow giants on Monday after a poor run of results.

The former Rangers and Holland midfielder admitted on Instagram that recent defeats had been “unacceptable” and said the club would always be in his heart.

“This season, like every year at Rangers, the first priority is domestic success,” Van Bronckhorst said.

“I understand the hurt when wins become draws, and worse, when we experience defeat.

“That isn’t acceptable at a club of Rangers standing, no one understood that and felt that more than I did. I faced unique challenges and some very difficult circumstances to operate in.”

Van Bronckhorst led Rangers to the Europa League final and a first Scottish Cup triumph in 13 years at the end of his first season in charge.

But his side endured a humiliating Champions League group stage exit this season and are nine points behind arch-rivals Celtic at the top of the cinch Premiership.

Van Bronckhorst said it had been a “privilege” to manage the club and that he “understood the responsibility and magnitude of the task”.

He added: “We experienced some incredible highs, especially on our European journey to Seville.

“Winning the Scottish Cup for the first time in over a decade and qualifying for the group stage of the Champions League is something I am very proud of.

“The passion of our support drove us on to achieve those wonderful memories.

“For that, I am forever grateful to every single one of you who travelled near and far, spent your hard earned money, and never gave up supporting our team.”

Van Bronckhorst had a great record in Europe last season and helped the club qualify for the Champions League group stage for the first time in a decade.

However, Rangers’ group stage campaign in the Champions League this season was absolutely horrendous.

In fact, it was literally the worst group stage by any team in the history of the competition.

Domestically, it was not good enough either.

Rangers were favourites to win the Scottish Premiership title in 2021-22 when Van Bronckhorst took over.

However, the Gers dropped silly points and lost out on the title to arch-rivals Celtic.

Former Rangers assistant and current QPR boss Michael Beale is the favourite to be named the club’s new boss.

READ NOW: Clive Tyldesley writes for F365 on a Disney World Cup that leaves him anaesthetised not hypnotised