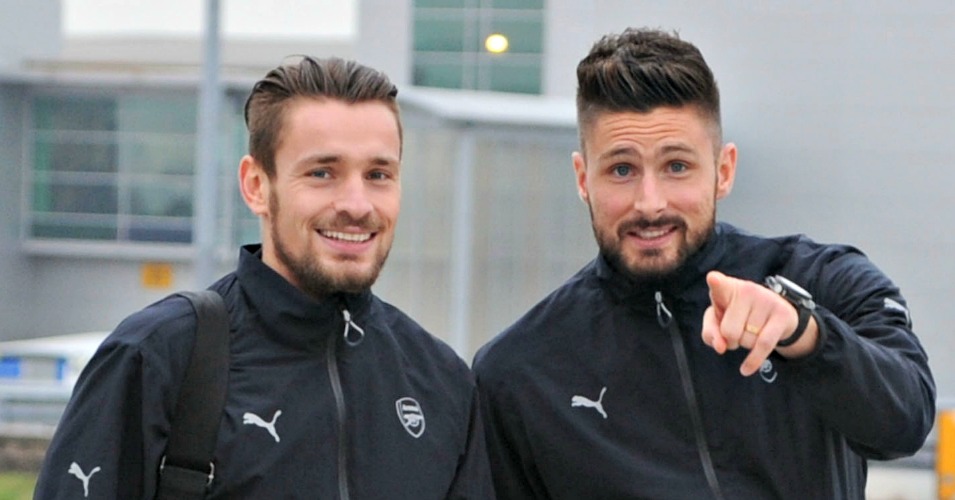 Debuchy was handed his first Arsenal start in over a year against Bournemouth on Sunday, with the Gunners eventually emerging as 3-1 victors.

The Frenchman lasted just 16 minutes however, as an injury forced an abrupt end to his return.

The 31-year-old has endured a difficult past few seasons at the Emirates Stadium, having lost his starting place at right-back to Hector Bellerin.

Debuchy joined the Gunners in summer 2014, and started the campaign as a first-team regular.

However, another injury forced him onto the sidelines, with Hector Bellerin impressing sufficiently to permanently replace him.

He has made just 23 appearances in all competitions since joining the club, and Giroud feels for his compatriot.

“I’m sad for him. On top of him being a player that I like a lot, he’s also a great guy,” he told SFR Sport.

“I hope he comes back quickly and stronger than before, but it’s true it’s starting to become a lot for him.”