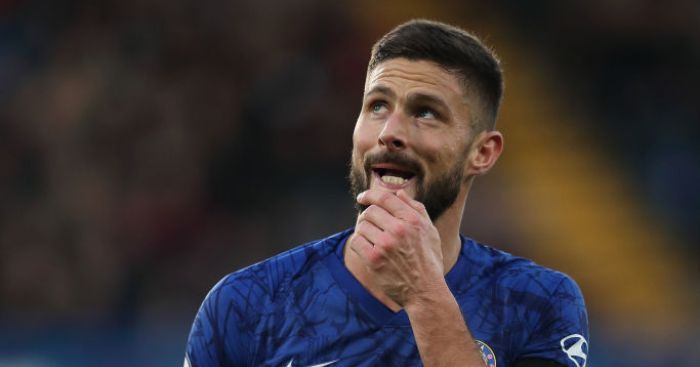 Olivier Giroud is reportedly keen on a shock move to Tottenham but fears Chelsea could block a deal with their London rivals.

Tottenham are thought to be desperate to sign a striker before the end of the January transfer window following Harry Kane’s long-term injury, with Giroud emerging as a surprise option.

And the 33-year-old is said to be keen on a move to Tottenham, reports the Evening Standard.

Chelsea are reluctant to allow the World Cup winner – who is entering the final six months of his Stamford Bridge contract – to leave without a replacement.

Inter Milan are thought to have agreed a deal in principle for the former Arsenal striker, with the Blues willing to accept around £5million, but the situation has dragged on and Inter’s interest is thought to have waned.

That could present an opportunity for Spurs, who are believed to have indicated they will offer an 18-month deal.

Giroud is seeking regular first-team football to ensure he retains his place in the France squad at Euro 2020 and the report also claims he has no issue with any supporter backlash at moving to Tottenham from Chelsea, having also previously spent six years at Arsenal.