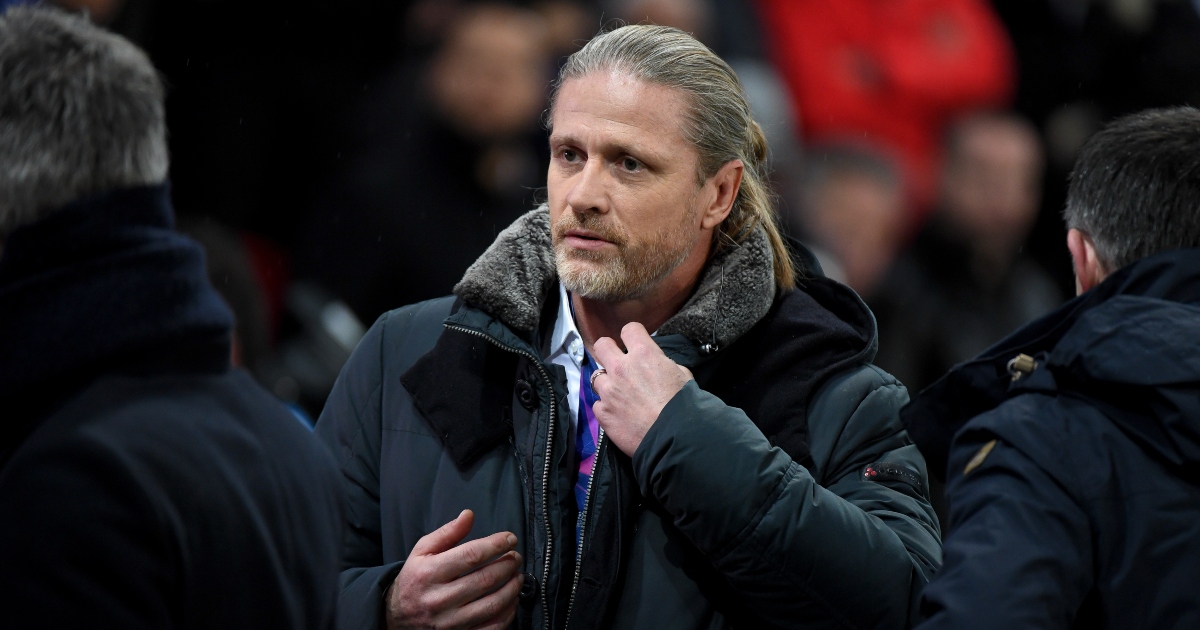 Former Chelsea midfielder Emmanuel Petit has urged his former club to give Antonio Rudiger a new contract even if it costs big money to do so.

Petit played for Chelsea for three years between 2001 and 2004, despite spending time with rivals Arsenal a few years prior.

Rudiger, on the other hand, is out of contract in the summer and would be able to sign a pre-contract agreement with foreign clubs in January. Bayern Munich are one of a number of clubs reportedly interested.

Now, the former France midfielder believes Chelsea should be paying Rudiger whatever he wants after his impressive run since Thomas Tuchel took charge at Stamford Bridge.

Speaking to bookmakers.co.uk (via the Mirror), Petit said: “If he leaves, it would be a real pity for Chelsea. If I remember correctly before Tuchel came in he was on the bench and wasn’t playing.

“Now he looks like one of the best defenders around. He could leave on a free and Chelsea would have to spend a minimum of £30m to find a new defender of his level.

“And there’s never a guarantee a buy will work out. If he asks for two more years, just give him the money.”

Petit went on to liken Rudiger to one of his former Arsenal teammates.

“This guy is a survivor. Since Tuchel has been the manager he’s been one of the top defenders in world football. He reminds me of the crazy defenders I used to play with back in the day like Martin Keown.

“Those types of guys were always really tough on other players, and playing against them was both a physical and mental battle because they could make you feel bad on the pitch.

“I think Rudiger is similar and it must be very tough to be on the pitch with him because you can disappear very quickly.

“He always plays the ball but he also plays the players and strikers know that and it can be intimidating.

“Sometimes he tries to destroy strikers – and I don’t really like that side of his game. But for me, the priority of a defender is to scare strikers.

“People might not understand that but it’s true, you have to scare them to try and stop them from scoring goals. For me, Rudiger is one of the hardest defenders in the world.”