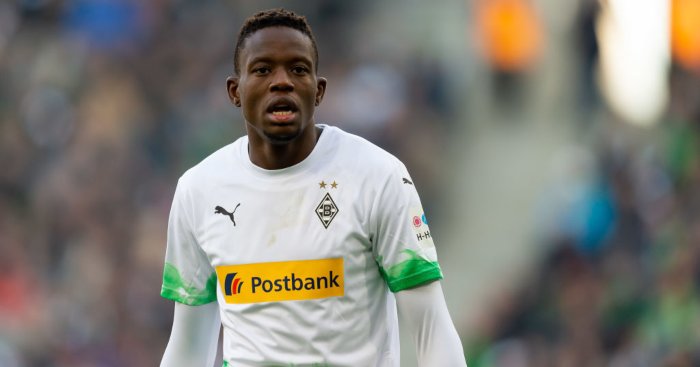 The agent of Borussia Monchengladbach midfielder Denis Zakaria has responded to links that his client could move to the Premier League in January with speculation linking Manchester United and Arsenal.

The Switzerland star has been reportedly earmarked as a target for United when the winter window opens with reports in Germany claiming Ole Gunnar Solskjaer had targeted him as an upgrade on Fred, who has struggled to find his best form since arriving in a £53m deal from Shakhtar Donestk in summer 2018.

However, reports over the weekend claimed he was also being chased by Arsenal, with the Gunners looking to offer the Bundesliga side the chance to re-sign their former star, and deposed former captain Granit Xhaka, in exchange for first refusal on Zakaria.

Liverpool have also been mentioned as having watched the midfielder, while there is also interest in the 22-year-old from sides in Italy.

However, speaking to Sport BILD, agent Mathieu Beda insisted his client would not be on the move mid-season.

“Denis will not leave Borussia in the winter, a change is 100 per cent excluded,” he said.

“Denis is in very good shape in Gladbach and has been playing really well for weeks, but he still has more potential and he wants to show that in Gladbach now instead of dealing with a change.”

Highly-rated midfielder Zakaria has scored two goals in 11 matches to help Gladbach climb to the top of the Bundesliga table ahead of the international break, with Marco Rose’s side sitting four points clear of reigning champions Bayern Munich.