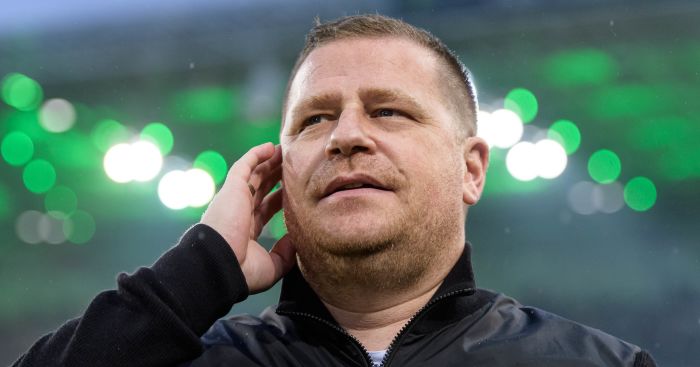 The Reds have been credited with interest in the Belgium international and Belgian publication Nieuwsblad recently claimed that he wanted to join Bundesliga side Borussia Dortmund over Jurgen Klopp’s outfit.

Hazard has nine goals and nine assists for Gladbach in 27 Bundesliga appearances this campaign and he also understood to have attracted the interest of Spanish side Atletico Madrid.

The 26-year-old has turned down the offer of a new deal at the club and his current contract expires at the end of the campaign.

And Eberl says the club will “have to see” which club he chooses to move to but admits they are resigned to losing him in the summer.

“Thorgan has informed us that he doesn’t want to extend his contract and that he wants to leave the club in the summer to take the next step. I’ve heard this statement 15 times in the last 10 years as really great players have left us. That’s the way it is for us,” Gladbach boss Max Eberl told Sky Germany.

“We’ll have to see where his path will continue. I don’t know whether it will be at BVB, who are constantly being mentioned, or at Atlético Madrid, Liverpool or another club.”