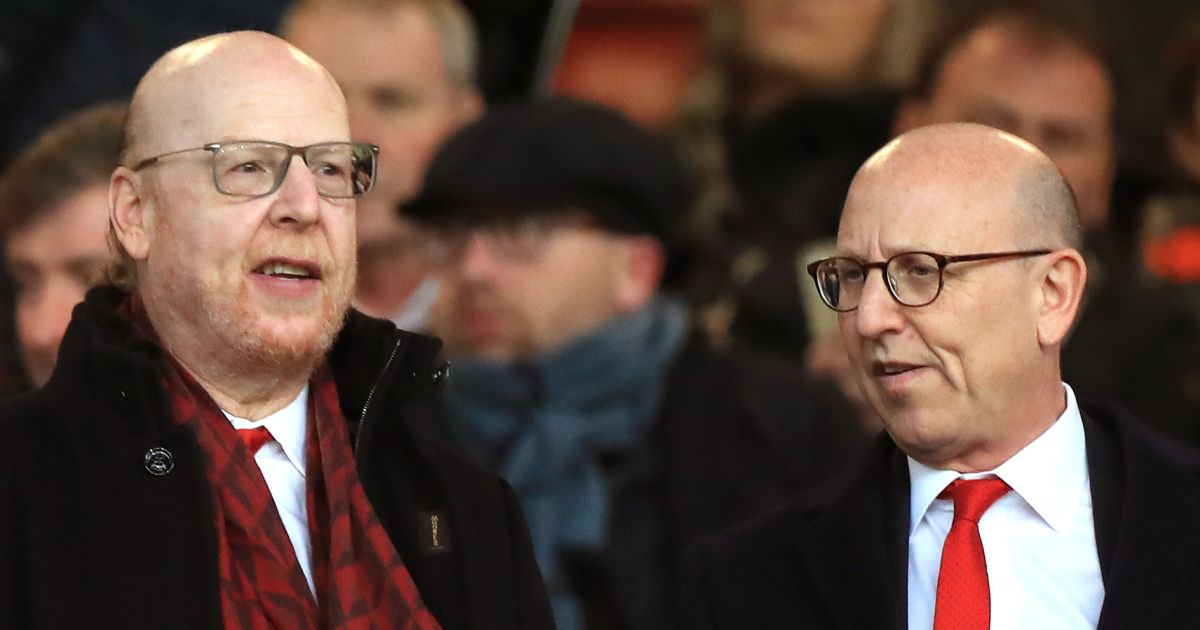 What have they done?
Specifically, Joel for apologising to Manchester United fans, and Avram for not apologising to Manchester United fans. Yeah, that’s right, you heard me. There is literally no way for them to avoid being pricks. The pair of them so utterly embody the concept that escape from the epithet becomes impossible. Even if Avram Glazer had made an impassioned and clearly heartfelt apology to United fans rather than huffing off grumpily like an entitled billionaire, even if he’d pledged there and then to sell the club to MUST and promised not to take another single penny out of Manchester United, then he would still be a prick, because of his hair.

As for Joel, he apologised in open letter format – the worst of all the formats for anything, especially an apology, in which the very openness of it dilutes and diffuses the sentiment, even if it happens to be an honestly held one.

In this instance, there isn’t really much reason to take at face value Joel’s doleful pleas that he and others have listened to the United supporters and accept the mistakes that have been made over that whole Super League farrago that honestly was weeks ago now so can you just stop banging on about it please?

Firstly, because even in his open-letter apology in which he acknowledges that he and his nefarious pals underestimated the strength of feeling attached by fans to such daft and quaint ideas as the pyramid or promotion and relegation or a gossamer-thin illusion of anything approaching fair play, he goes on to say that things do still need to change. “We failed to show enough respect for its deep-rooted traditions –promotion, relegation, the pyramid – and for that we are sorry,” he mea-culpad. But… “We continue to believe that European football needs to become more sustainable throughout the pyramid for the long-term.”

And having listened to the fans, what the Glazers did next was to fortify Old Trafford to try and prevent any more protests ahead of this week’s double-header against Leicester and Liverpool.

We heard the fans, we listened. Now we don’t want to listen anymore, thank you very much. Despite what we just said about improving communication.

MUST, to their credit, saw right through this and responded in kind by saying they will judge the Glazers by actions not words. Maybe they’ll be good owners now. Maybe this time they really have learned their lesson. Maybe.

Any previous?
Sixteen years’ worth. They don’t care.

Mitigation?
Graeme Souness says the Glazers have every right to own Manchester United and do what they want with it.

So what happens next?
The Glazers neither sell up nor bother with any meaningful improvements to communications with the fans. If anything, further barriers – literal and figurative – will be erected. 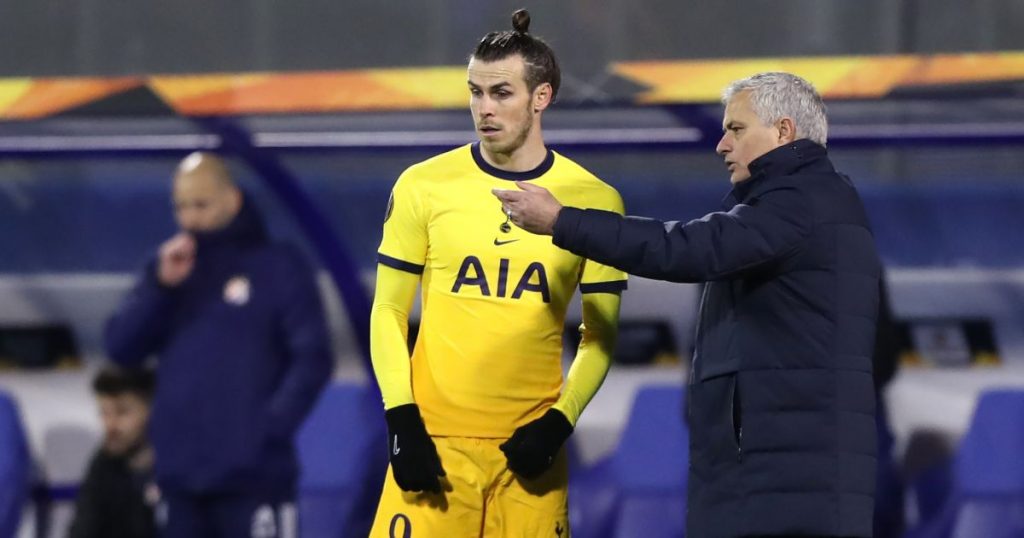 Mourinho Corner
We inevitably find ourselves in something of a Joselull now, his destroy-and-exit at Spurs now firmly in the rear-view mirror but Roma’s own journey from smily happy Jose to squad-hating miserabilist still some way off. He did get compared to Julius Caesar by Gareth Bale’s agent, which was quite funny, and he’s been spouting some management-speak claptrap for coin from some trading company or other, but all in all it’s a quiet week for this column’s patron saint.

Dishonourable Mentions
We’ll be honest, we struggled for a headline prick this week before taking the safe crowd-pleasing route of the Glazers, but football was absolutely awash with more low-level prickery this week. Whether it’s Stan Collymore claiming Thomas Tuchel just got lucky and definitely isn’t much, much better at managing football clubs than ‘Super’ Frank ‘Bambi’ Lampard or Garth Crooks being all weird about Paul Pogba and Mo Salah again – both covered in Mediawatch here – or Eric Dier demanding people respect his authority and then playing like a statue for 90 minutes at Leeds (Early Losered here), it was just low-key daft prickery all round. Then there was David Moyes harrumphing about the “integrity” of Manchester United’s fixture list just after his unlikely Champions League chasers had lost El Moyesico at the London Stadium.

While Mourinho may be gone, that doesn’t mean pricks don’t remain in high places at Spurs, who – in what would otherwise have been a cautiously welcomed announcement about fan representation on the board (we know just the man for the job) – insisted that when they signed up for the European Super League they didn’t know it was actually going to be a European Super League. “It’s important to underline that we entered the ESL with the expectation that the format, rules and structures would evolve through dialogue with key parties, namely the Premier League, FA, UEFA, FIFA and, crucially, fans. It should never have been conveyed with certainty when it was in fact a framework agreement for consultation going forward.”

And then there was Derby County, avoiding relegation from the Championship but still managing to humiliate themselves as they were forced to cough up £2.3m for sacking Richard Keogh after his car crash, while their prospective new owner tried to prove how rich he is by posting a video of a house he found on the internet.

Derby’s potential new owner, Erik Alonso, has been asked by the EFL to prove that he has the funds to run a football club.

This morning he tweeted a video of a very fancy house.

Only issue is it looks VERY similar to a very fancy house on Tik Tok. pic.twitter.com/k8J71oWlXf

It's always an entertaining running battle to see who's the most shambolic/fucked club in the East Midlands, but I think Derby are edging ahead at the moment pic.twitter.com/Fo0ckk8O5c